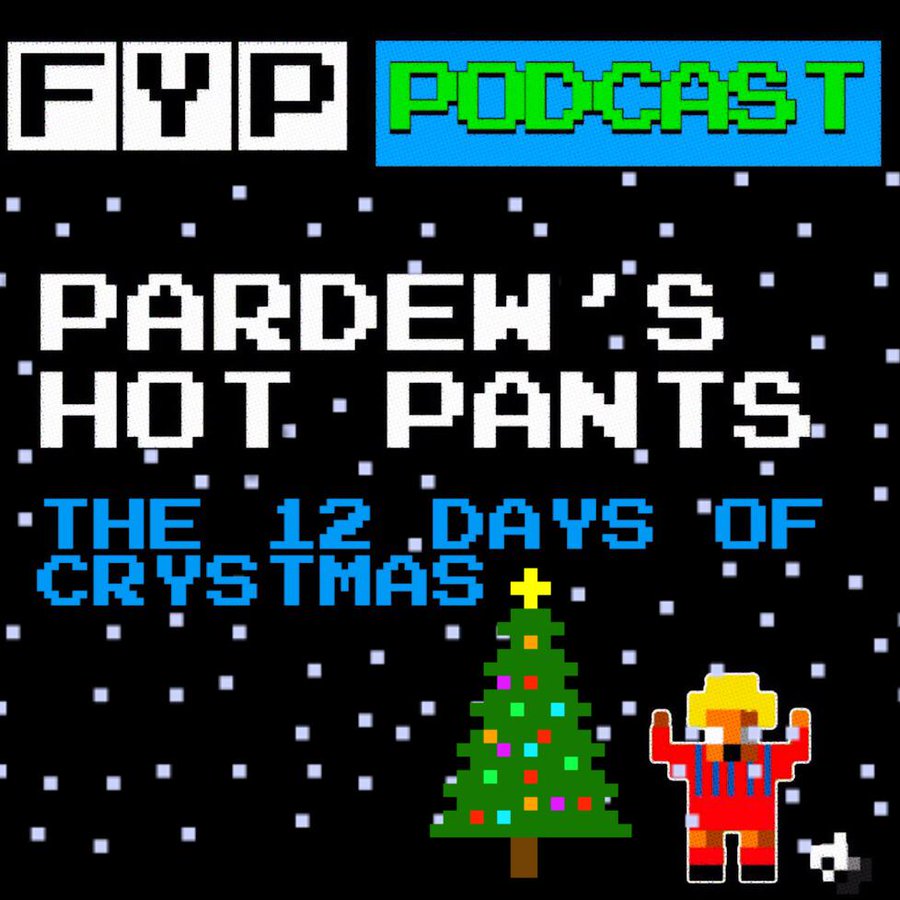 Palace won 2-1 at Chelsea AGAIN, the second season in a row. Here are five things we learned from anotehr massive win in West London. 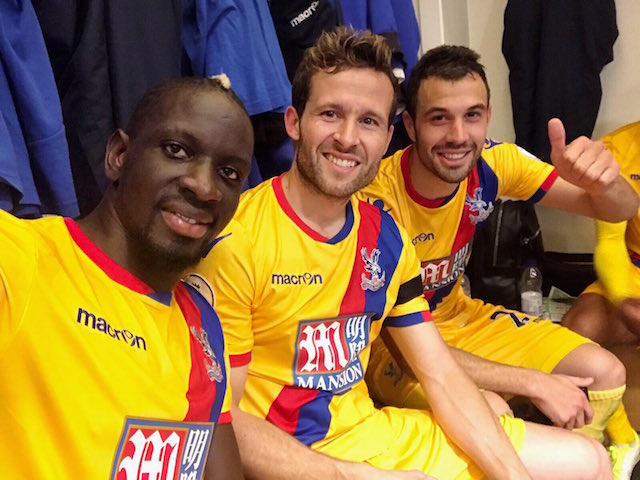 1. It was a matter of time for Sam

Soon after taking over, Sam Allardyce said it would take until the end of March for people to see the impact he was having on the team. And true to that timeline, the team has now won four on the bounce with Saturday’s triumph at Stamford Bridge being the highlight. He has got his players organised and drilled to his methods to the extent that substitutes enter the game seamlessly; whether it was Scott Dann for James Tomkins, Damien Delaney on for Dann or indeed Martin Kelly in a formation change. There is a definite shift in role identification which is manifesting itself into a team shape which allows the likes of Wilfried Zaha the freedom to sparkle.

When Geroge Burley handed Zaha his first start in 2010, he responded with a goal and like with many academy products before him, the fans dared to dream. But, unlike most, Wilf is now at the stage where is becoming the player we all dream academy products to be; fortunately for Palace fans, he is becoming that player while at the club. Saturday’s goal demonstrated his development - the ball stayed close, his head stayed down but he knew where the goal was. Unlike before, he timed his shot perfectly and didn’t take on the extra man. His assist was a quick release; something again which shows a marked improvement.

You've got to have the passion for it ! ???? pic.twitter.com/kL39XVLwKK

3. The defence has a shield

Wayne Hennessey seems more confident with Mamadou Sakho marshalling the defence and while the latter’s impact is measurable and obvious, Luka Milivojevic’s influence in the team’s shape and victories should not be overlooked. While he has gone about it quietly, he has shielded the defence immaculately, covered full-backs when they have moved forward, allowed Jason Puncheon and Yohan Cabaye the ability to influence the game further up the pitch and himself been a springboard for counter-attacks. He has a more all-round game than the ball-winners that we used to seeing at Palace in recent history; Saturday showed two interceptions, four blocks, two clearances all together with a pass completion of 84%. He could end up being Big Sam’s biggest impact.

When you're filming the celebration but you catch the goal as well.. 2-1! EAGLES! ❤???? #cpfc pic.twitter.com/aeHF1c1VzU

Joel Ward’s Palace career has been a rollercoaster; Dougie Freedman soon dropping him after signing him, Tony Pulis utilising him at left-back and midfield, a section of Palace fans calling for an England call-up followed by a 2016 which epitomised the team’s form. Such was his state when Allardyce arrived, the club spend a month pursuing Carl Jenkinson to be a £7 million replacement. However, since then, Ward has benefited as much as any player from the shift in focus from attacking to defending. His positioning has improved as less is required from him going forward, his use of the ball is less hesitant and he is striking an understanding with Andros Townsend which is reminiscent of the Mariappa-Puncheon partnership on the right side under Pulis. His return to form has been long in coming and is much needed. The key for him now is to sustain it.

While four wins in a row goes a long way to improving Palace’s survival chances, it is critical that complacency does not enter the mind-sets of the players or fans. The wins have come on the back of a dire loss to Sunderland which was perhaps the kick-start the team needed. The victory over Chelsea must not have the opposite impact of thinking the job is done. It is far from done with a tough set of fixtures ahead. Hull’s late goal against West Ham showed Palace cannot rely on results elsewhere – while recent form has put our destiny in our hands, becoming complacent will let that slip from our grasp.