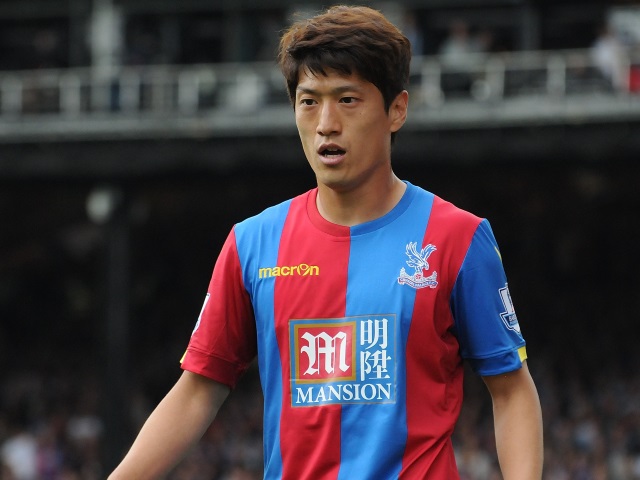 Much of the reaction to the defeat by Bournemouth has been expectedly negative, with questions being raised about the clubs ambition, transfer policy and commitment on the pitch. This salvo of criticism has been countered by others who demand patience, don’t want to gamble on big money signings and are chuffed with the acquisition of Emanuel Adebayor. The fact of the matter is, we are experiencing a slump in form and are slipping down the table – but I don’t think that’s down to events over the last few weeks.

Firstly, we should give enormous credit to Bournemouth. They have come up with a primarily Championship squad, made some good signings and despite suffering a bizarre number of serious injuries, have stuck to their task and look like a good bet to avoid relegation.

They came to Selhurst with a proper game plan and it worked perfectly. I haven’t seen a team with such desire and dedication to their individual roles in a long while – they reminded me of how we were under Pulis when we achieved our own great escape. Eddie Howe did a great job in lining up his side to play up to the referee, upset (persistently foul) our players and get the crowd wound up. Despite not creating a great deal, they did what it took and ultimately, went home with the three points.

So what about Palace? We all offer our interpretation as to what the problem is and what could be done to get us winning again. My explanation is pretty simple really. The best place to start, and I think most would agree, is our key players. We desperately miss Yannick Bolasie’s willingness to drive at the opposition and take the game by the scruff of the neck, Connor Wickham’s ability to hold the ball up in the attacking third and due to the lack of a consistent and effective attack, Yohan Cabaye is struggling to work the magic expected of him.

We then look to the regular, solid, old faithful players – James McArthur, Wilfried Zaha, Joel Ward, Damien Delaney, and Scott Dann. Jason Puncheon is also in that list, but right now he shouldn't be.

He constantly turns his back on tackles, floats in 'safe' crosses and for the last few weeks (if not months) just isn't delivering any genuine attacking threat. Chung Yong Lee’s reward for a great performance against Stoke was a start against Bournemouth, and I thought he showed his international class on the wing(s). When Pardew brought on Marouane Chamakh to chase the game, he took Chungy off despite Puncheon contributing nothing to the game up to that point in his favoured position as a number 10.

That then leaves us with the fringe (or less reliable) players, which at present, we are heavily dependant on. For me, Souare’s positioning all over the place, Jordon Mutch doesn't offer a great deal, Chamakh can’t stay fit and even if Dwight Gayle were fit, Pardew probably wouldn’t play him. Then there’s Frazier Campbell.

Top six teams don't carry those players. Top eight teams might have to rely on one or two every so often. Top half teams would use a couple regularly. We are currently using at least four which in turn, leaves little impact to offer from the bench.

I don’t think there is a specific reason or reasons why we have taken a dip in form and are staring down the barrel of a 9th – 16th place finish. We have simply plateaued. As a squad, we have reached our level. Our current squad depth means we have to play players that aren't any better than our current league position and the players on the bench aren’t going to change games. Don’t get me wrong, I am not complaining or laying into the ability of our players; it just takes time to build a squad that is capable of challenging for higher positions. In this league, it could take a full season of development and effective signings to move up just one final league place. Obviously teams can be lucky/unlucky or go on good/bad runs and make good/bad signings that might give a slightly false impression of where they finish, but ‘the table doesn’t lie’ is adage for a reason.

So for perspective – we are not going down because we are better than majority of clubs in bottom half. Are we good enough for top 10? Yes. For the top six? No. For eight place? Well, that's where luck and injuries come in and is determined by squad depth and genuine quality. We have been in the top flight for just three years, so we might get lucky, we might not. If we want stability and progression we must have patience. If we want to rise from mid-table to European places in a season we need to be prepared to risk everything we have built over the last five years, and quite possibly lose it all. To justifiably challenge a European place, we are an order of magnitude off – that would take at least another two seasons of genuine, significant improvement. The problem is that I expect bloggers from Southampton, Stoke, West Ham, Everton and Liverpool would say the same.