Alfie Davis takes a look at Saturday's performance against Bournemouth. 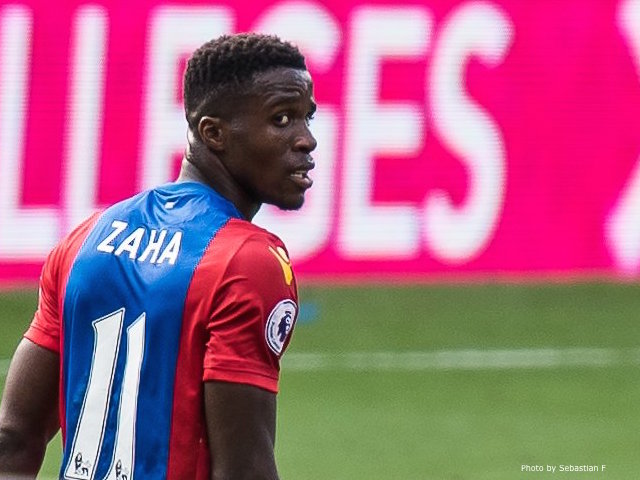 As hoped for in the previous article, two centre forwards were deployed in the Palace starting eleven, signalling intent for a more attacking brand of football for the forthcoming premier league games. The return of James McArthur and Yohan Cabaye allowed Jason Puncheon to revert into a more favoured wide position, while Steve Mandanda gained his first Premier League appearance.

Unsurprisingly, the game was very open and numerous chances were created for both sides. To our dismay however, Bournemouth took the lead thanks to a lofted ball that completely opened up the Palace back four, as King guided it into the corner of Mandanda’s net.

The Palace response wasn’t immediate. Particularly in the first half, our players who have the ability to conjure passes with real quality, often couldn’t do so, failing to choose the correct option or utilise our aerial prowess up front. In spite of this, Bournemouth were penalised after a foolish tug on Benteke, who was facing away from goal. This gifted the home side an opportunity to equalise from the penalty spot - only for Cabaye to squander the chance.

Increasingly urgent, Andros Townsend’s intended cross almost found its way into the corner as Artur Boruc scrambled to keep it out. Without a doubt, the manner in which we played forward was more cohesive and looked as though opportunities were more likely to be forged from open play as opposed to relying on set pieces. A threaded ball saw Bournemouth through on goal to double their lead, but the Palace keeper got down quickly and managed to spread himself well, thwarting the danger before the striker could forge a real effort on goal.

This new style of play breeds positivity; Palace registered a staggering 24 attempts on goal, a huge gulf in comparison to our usual performances. A half time team talk seemed to spur the side on as the Eagles upped the ante, and despite the improved attacking display, one thing that hasn’t changed is the inability to tuck away opportunities.

Commonly a saviour for the side, captain Scott Dann literally rose to the occasion and headed home the equaliser in added time. There’s no secret to what our main outlet will be as a side from now on as fans should expect us to be a real force with set pieces – whether it be our strikers or defenders, headed goals could be on the cards. Undeniably this was equally as frustrating as games prior to this, Palace fans were probably prepared for yet another defeat, despite showing real quality on multiple occasions, only to produce no end product until the final moments of the contest.

A point that was well deserved, if not slightly unfair given the balance of the game, this is a platform to build on and evaluate over the international break.