Crystal Palace's In and Out List for the Transfer Window

Written by Robert Sutherland
View Comments
With the transfer window opening at midnight, Crystal Palace will join a throng of other Premier League clubs looking to make improvements to the squad. So what should Palace focus on in the coming weeks?
Here's Robert with a priority list. 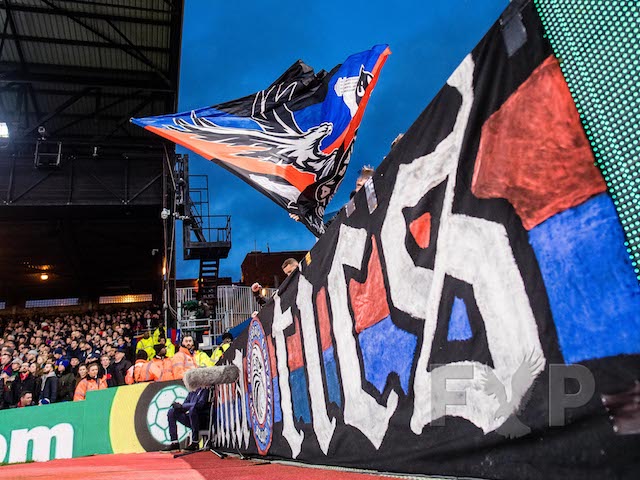 The most obvious addition to the squad, really. Palace need a forward who can be thrown in at the deep end.
Where the club failed last year was that they brought in Alexander Sørloth with the hope he'd get up to speed during the remainder of the season. That didn't happen and the Norwegian international is in desperate need of a spell away from the club to acclimatise to English football.
All the media reports indicate that that player will be Dominic Solanke -- a striker that hasn't featured regularly for Liverpool but whose reputation is stellar. Palace might just be able to offer him the chance to prove himself, in a similar vain to Ruben Loftus-Cheek. Let's hope Palace agreed a clause to sign him on a permanent basis in the summer.
Another player Palace are being linked with is Tammy Abraham, who Chelsea might recall from a successful loan spell at Aston Villa. Abraham has had a tough time in the Premier League with Swansea but his performances in the Championship suggest he perhaps deserves another crack at the division.
The outsider's pick might be Jermain Defoe, who Palace have been frequently linked with in the past. The former Sunderland and Tottenham striker has struggled to get into the side at Bournemouth.

With just Wilfried Zaha and Andros Townsend to call upon as wingers, Palace arguably need a little more depth in that area. While Roy Hodgson has played both Max Meyer and James McArthur in wide positions (albeit with instruction to play more narrowly) a little more depth would go a long way.
Palace have been linked with Chelsea's Victor Moses, who hasn't featured much under Maurizio Sarri, and the former Palace youth player would make a very welcome return to Selhurst Park. Moses's added value is that he's capable of playing in either an advanced or defensive role. 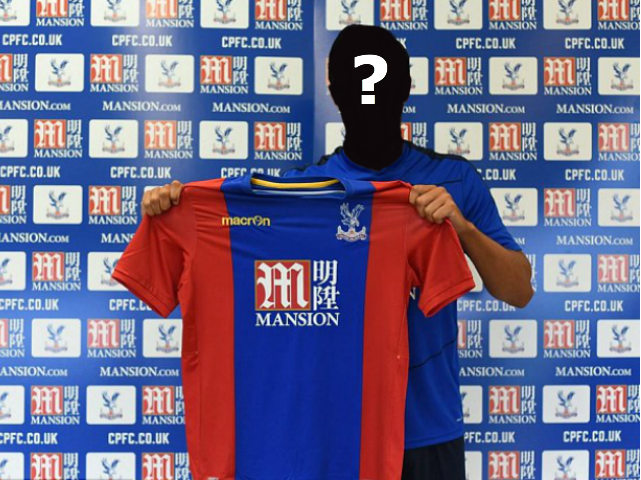 Another lesson Palace have learned from this season so far is that there can never be enough strength in depth. Roy Hodgson's persistence in selecting Jeffrey Schlupp in a midfield role is an indicator of how the club could perhaps do with another midfielder to call upon.
Schlupp is a capable utility player, although having a specific role in the team might be more advantageous to both him and the club. It's clear that, at times, Schlupp struggles with knowing what his responsibilities are -- against Chelsea there were a number of occasions where he was caught out of position.
With finances being another hindering issue for the club this January, the likelihood of signing a midfielder is limited. A loan move for a player from abroad would be necessary given that, unless Jordan Ayew is returned to Swansea, the club wouldn't be able to make any more domestic moves with the arrival of Solanke.

Alexander Sørloth: The Norwegian striker was signed on the basis of his potential, but limited appearances and somewhat lacklustre performances in those appearances have meant that a loan move is the most likely way for Sørloth to gain experience.
The striker has been linked with moves abroad, with Belgian club Gent mooted recently, although Palace would arguably prefer him to move to a club in England. 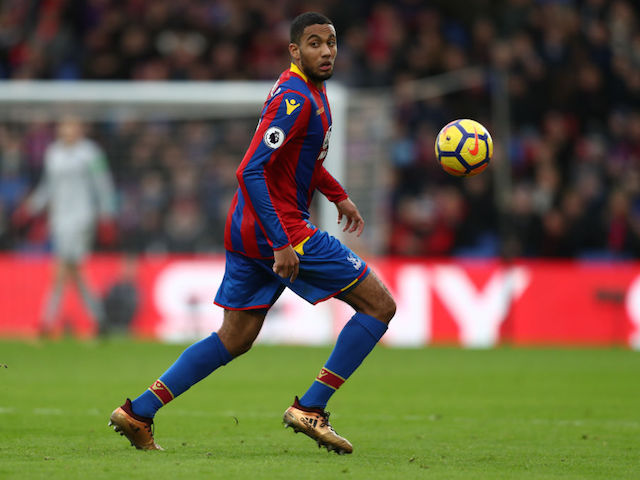 Jairo Riedewald: Signed by Frank de Boer from Ajax, the midfielder was supposed to be another player to develop in the side. Riedewald barely featured during De Boer's brief spell in charge, and despite making sporadic appearances for Hodgson, didn't do enough to establish himself in the side.
The Dutchman was being linked with a summer move to Swansea in exchange for Jordan Ayew, but he refused to make the switch in the latter stages of the window. Having featured in just cup games this season, it seems clear that a move away from the club would do both hima and Palace some good.
Embed from Getty Images
Jordon Mutch: A loan spell with the Vancouver Whitecaps in the MLS didn't materialise into a permanent transfer for the midfielder, and it's highly unlikely that he'll force himself back into the side at Palace again. A move to Cardiff has been hinted at. 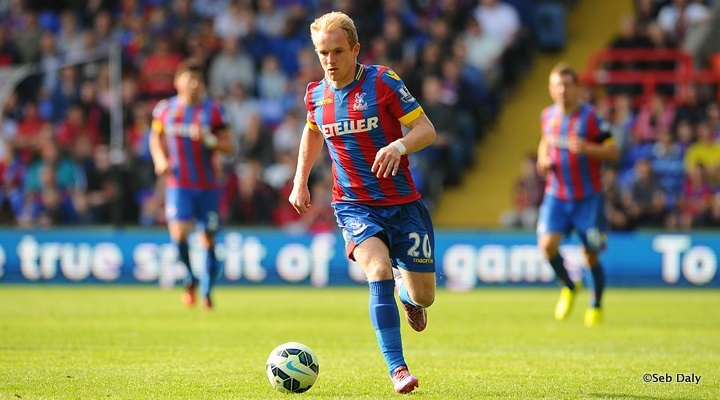 Jonny Williams: There's a point in a player's career where a move away from their home club makes sense. This is the time for Williams. The midfielder, who has been the victim of successive injuries, needs to play regularly. A move abroad might suit him best. 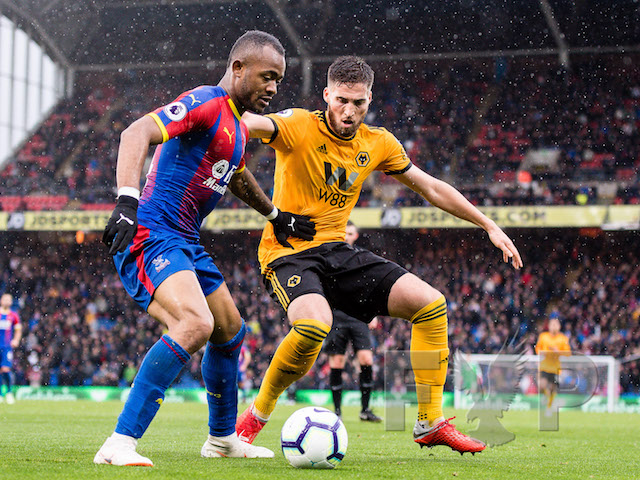 Jordan Ayew: When Palace signed the winger, it was a move that looked sensible. The Ghana international had been Swansea's Player of the Season and was a decent goal threat for the Welsh club. But his move to Palace hasn't worked -- whether it's because he's being played as a striker, or because of a lack of intent when he does play, his performances have been underwhelming.
If Palace can break the loan agreement during this window, it would be a sensible decision to make.
Tweet
back to top
Tweet