Jason Puncheon: One of our Own and One of Palace's Most Important Players Ever

Jason Puncheon has joined Huddersfield on loan until the end of the season. We may have seen the last of him in a red and blue shirt so Nav Khan looks back at one of Palace's most important signings ever. 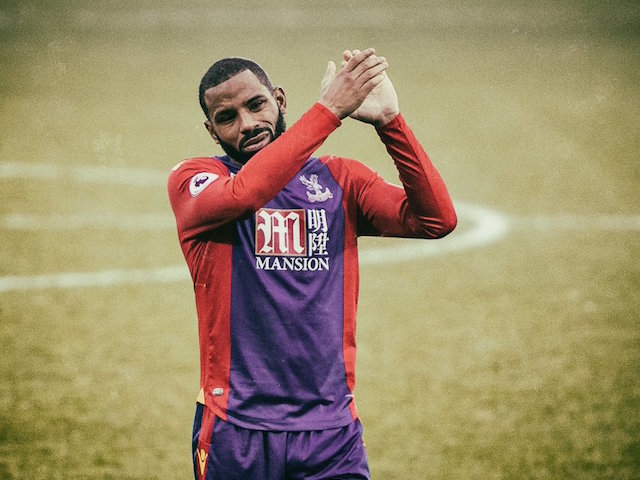 When he joined on-loan from Southampton the summer of 2013, not many would have anticipated that Jason Puncheon would become so instrumental in arguably Palace’s most successful spell. His contribution since has shown positional and mental versatility which has been key in the success the team has had over the last five and a half years.

Under Ian Holloway, in an often-disjointed team playing as either one of a central midfield three or wide in a front three, he found it hard to make his mark – though it was clear that ball retention was skill he possessed.

Punch’s first impact came under Tony Pulis, forming an excellent partnership on the right with Adrian Mariapaa. He showed his ability to overcome adversity – recovering from a horrific penalty at White Hart Lane to score crucial goals en route to securing our survival; a brace away at Cardiff being the icing on the cake.

His loan was made permanent half-way through that season; either by design or necessity to free up a loan spot for Tom Ince, either way, he was going to show us this was not a one-off.

The following season, after being in and out of the side under Neil Warnock, he became central to Alan Pardew’s attacking play. He started the Pardew era by scoring the winner against Spurs in the manager’s first game – a crucial goal to kick-start Palace’s surge up the league. 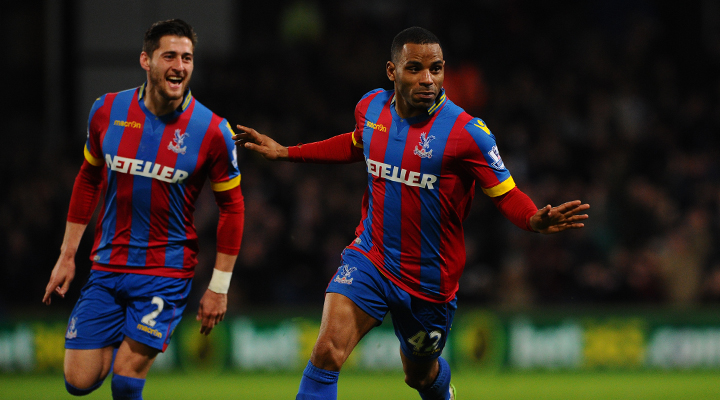 READ MORE: This video of Jason Puncheon goals will make you love him even more

Used as a number 10, he was again vital in our survival against the odds, bringing players around him like Yannick Bolasie, Wilfried Zaha and Glenn Murray to life. Aside from his playmaking ability, he was effective at taking free-kicks in this period, scoring against both Manchester clubs and at Anfield.

In the third season, he was not impactful in the final third through being deployed largely in a deeper lying role. While he was perhaps less visibly effective, the data showed him to be performing along the lines of a competent deep lying playmaker in the Premier League. It was the fans who took time to appreciate his work in that role.

Despite this, the key images of 2015/16 feature Jason Puncheon. First, his beautiful goal against Norwich helped halt a dramatic slide down the league from 5th to a relegation battle. As Doc Brown asked “what players you got that score and then cry?” – we had Puncheon. It wasn’t the last time that season either.

Scoring in the FA Cup final after bizarrely being excluded from the starting line-up, he gave every Palace fan a feeling so rare to us; an emotion so raw, a hope so real, the FA Cup in touching distance. Our memories of that day end on 78 minutes as Bolasie stops him from getting his message to the bench. Puncheon’s face of emotional joy – the icon of that year.

The team faced many challenges in 2016/17; Pardew’s transition, using Puncheon with Yohan Cabaye but without a shield, dropping Zaha and using Bakary Sako and so on. It was apparent that Punch’s influence on the pitch was on the decline. That was until Sam Allardyce came to fix the mess Pardew had left – put a Luka Milivojević shaped shield behind Cabaye and Puncheon and made him our captain. His influence on games and carrying out the manager’s instructions grew – Jason again found himself at the forefront of Palace’s escape from relegation. 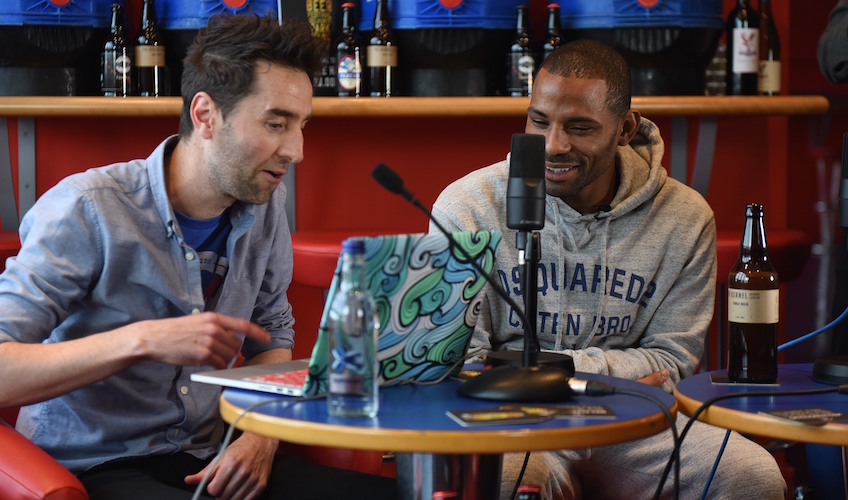 He has not featured much since Roy Hodgson took over, a clash of styles and an injury which kept him out for six months combining to limit him to game closing cameos. His decline in terms of age may be premature, but in terms of miles on clock, a rise through the leagues, it is probably about right. A move away will give him, perhaps, the fresh impetus to kick on for another season at this level.

He has made a massive contribution to Crystal Palace. He is a key reason for why we are in our record breaking top flight stretch. He has nothing left to prove here as a player. In an era of cult heroes being conflated with legends, it is important to make the distinction. Jason Puncheon is a Crystal Palace legend. On the pitch as a player, and as a representative of our club off it.

“The local boy, the boyhood Palace fan” – he is , ever. Good luck, Punch. And thank you.