What can Crystal Palace expect from Nathan Ferguson?

Warren Bishop from Read West Brom and WBAVlogs gives us the low down on Palace's new full-back. 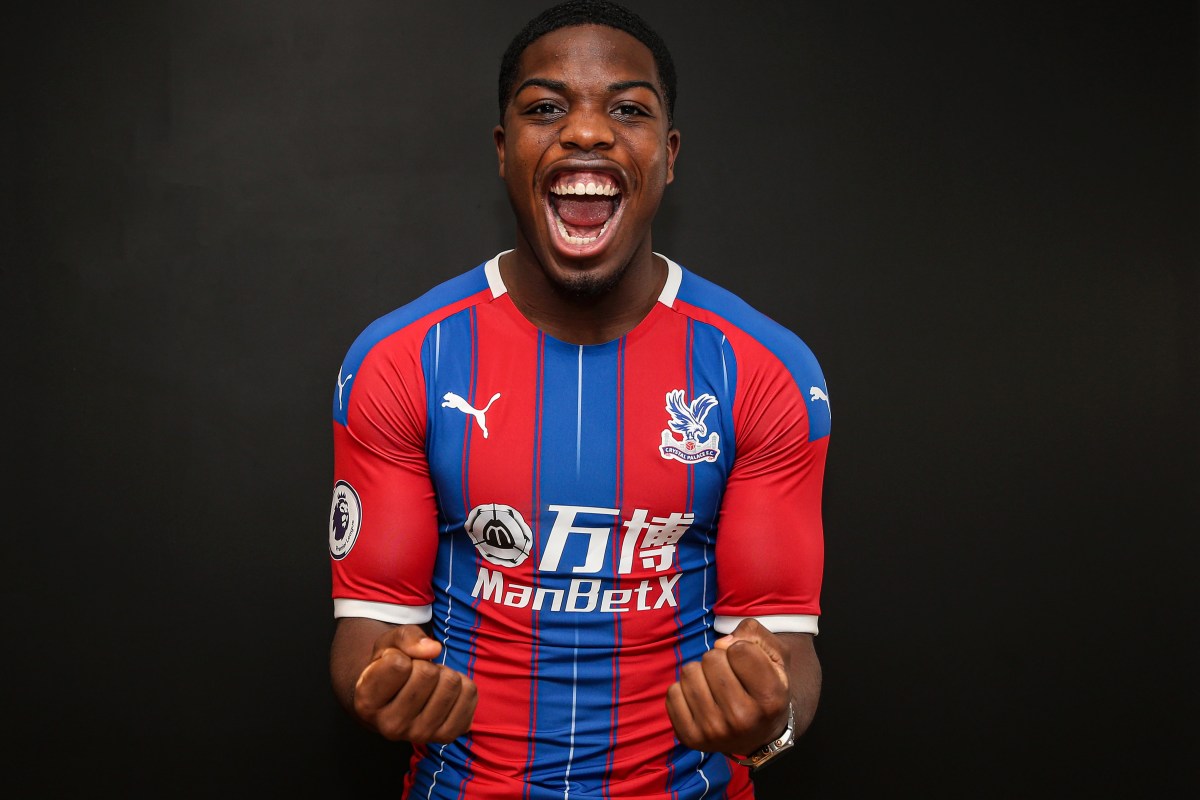 One thing you can expect from Nathan Ferguson is that he is versatile. Despite his natural position being at centre back, in his first half of the season for West Brom he has played at right back and left back as well as the usual centre half spot which shows a lot about his character at such a young age as he has put in numerous solid performances from those positions.

At Crystal Palace, I think he will be used mainly as a right back which on the whole will be a positive thing for you guys. Ferguson does appear as small but he is not afraid of putting up a fight. He has held his own at full back so many times holding off some top Championship wingers.

On the attacking threat though, he might not benefit the Eagles as much. With him naturally being a centre back he is reluctant to really push on and hardly gets past the half way line and when playing for us that has been a bit of a problem as he has not supported the wingers enough to open up the opposition defence when trying to create a chance.

READ MORE: What If...De Boer hadn't been sacked? We simulated on Football Manager to see...

If he is going to be a regular starter in the Palace side expect a few mistakes from the young lad. Of course at only 19-years-old he is still learning and will be prone to a few slip ups and he has done this for Albion. If he is getting pressured he does tend to panic and often loses the ball as a result of that but yet again that is due to him being young and he will learn and develop in to a better footballer learning from that.

Another positive for Ferguson though is that when he does get forward now and then, he will always take the opportunity to shoot. At QPR earlier this season from around 25 yards out he unleashed a rocket for his first goal for the club. He gets plenty of power and direction on his efforts which will always cause the opposing keeper problems if given the space to do so.

Now we need to actually score some.

Finally, I'm sure Crystal Palace fans will be really pleased to know is that when joining the club he will always give you 100% on a matchday. For a young footballer, he has got such a fantastic attitude.

Unfortunately, because he is leaving us after half a season, many of our supporters don't see it that way but I understand why he has left because the opportunity of playing in the Premier League is too hard to turn down, particularly at such a young age and it being likely that he will get regular game time.

It is a shame to lose him from our perspective because we could have got a lot more money for him to build our squad up for the rest of the campaign but the nonetheless you sure have a special footballer on your hands that has a bright future in front of him.

I really hope Nathan is a flying success at Crystal Palace and continues to move his career in the right track at your football club.