Here are Rob's thoughts about the season ticket news announced by Crystal Palace today -- which is asking tough questions. 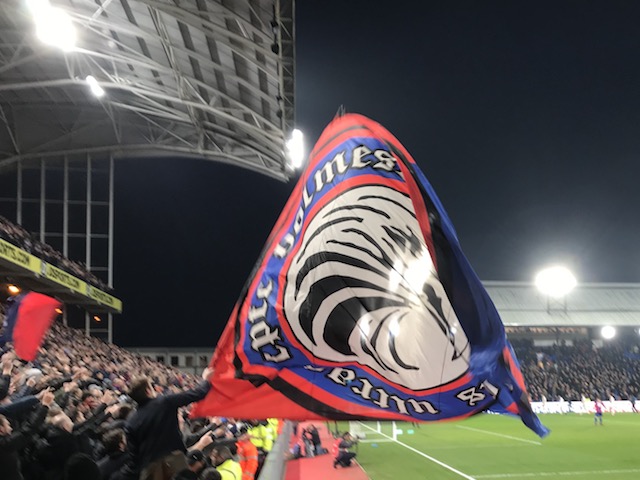 Crystal Palace have announced their new season ticket scheme for the 20/21 season, and my response to this has been emotional. I feel both confused and somewhat betrayed by the options provided.

Let me preface this a little. I am working. I have been ever since the lockdown happened. But my wife used to work in the aviation sector, as cabin crew.

We woke up to the news that the United States were banning international travel back in March and we panicked. What we hoped would be a matter resolved in weeks has stretched out to nearly half a year and beyond, and we've faced the difficult task of surviving on one income -- with support from family -- throughout.

We have somewhat unique circumstances because of how my wife was employed, but it means she isn't entitled to the furlough support provided by the government. It means that we've had to cut our cloth accordingly. She applies for jobs every day, and receives rejection emails every day.

I've been a season ticket holder ever since I returned from a spell out of the country back in 2014. After a few seasons of moving around the Holmesdale, I've found a spot that is mine. I'm surrounded by friends who I love to see on a weekly basis. A little community of Palace fans whose company I enjoy -- people who don't mind my swearing and laugh along when I make a fool of myself.

My fear is that, unless I renew my season ticket, I will lose that seat, and lose that community. I can't possibly put up £450, or a monthly installment when just to make ends meet I have to rely on support from family. I can't borrow money in order to pay for my season ticket -- it wouldn't be the right thing to do. 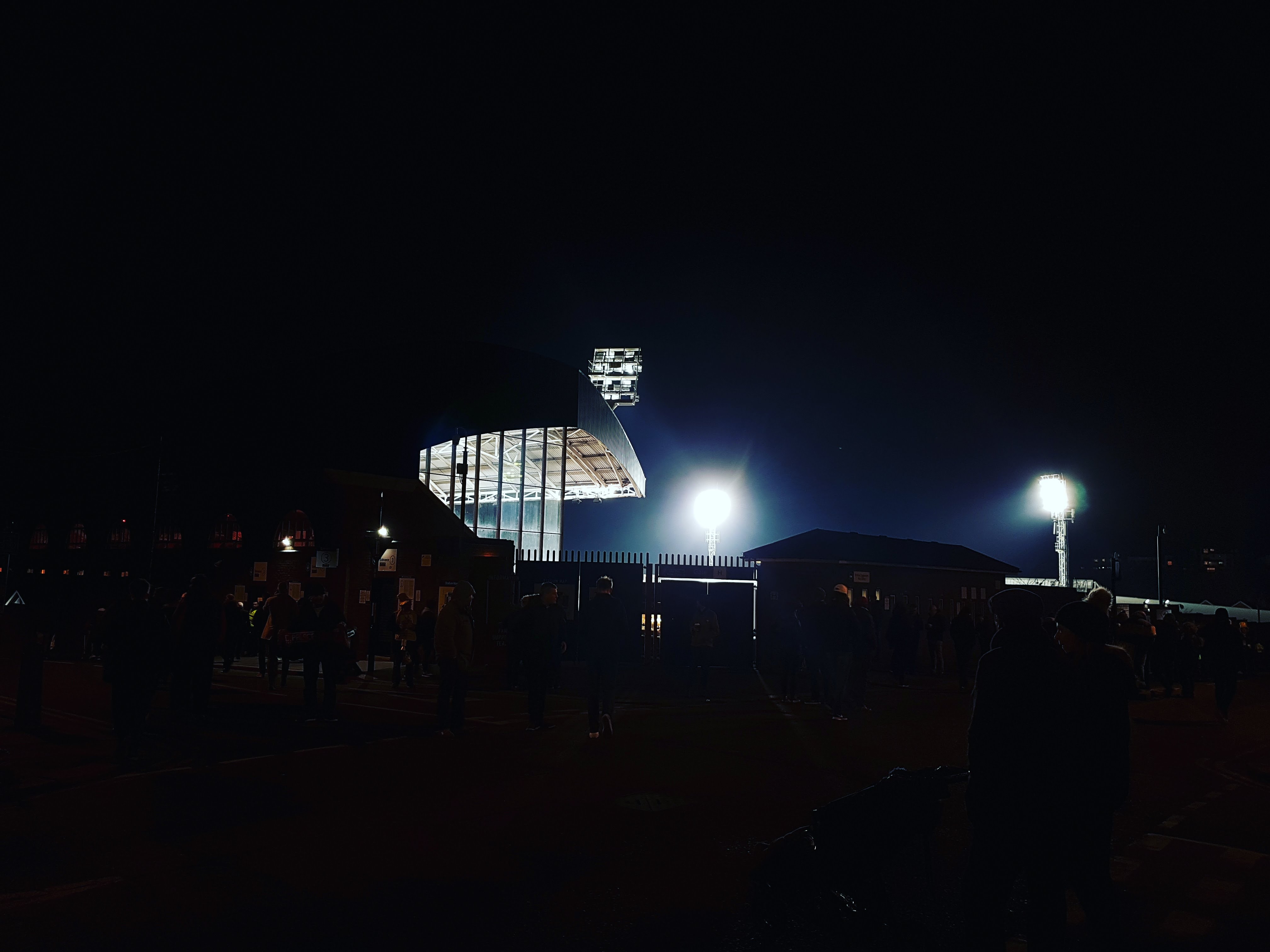 EZE DOES IT: Where does Eze fit in at Palace? A tactical analysis of Hodgson's options

This scenario is challenging my loyalty. It is asking me to find a way to pay the £450 in order to keep a seat I would only be using for what seems to be 5 or 6 games. While I could be shielding due to a lifetime of asthma, I won't provide the club with such proof because to be absolutely frank, it's none of their business. I would refuse to provide proof of shielding to any other business asking me to do so.

I appreciate that Palace, like a lot of businesses, are having to find their way through the maze of uncertainty that this pandemic has created. I appreciate that, as a result, they've had to make tough decisions to try to make their own ends meet. But this feels like the club have put a monetary value on loyalty, and asks fans to either stump up the money or prove that they have a reason why they can't.

This isn't a case of choosing between one form of entertainment or another. This is Palace fans being asked to stump up a lot of money -- whether for a season ticket or to shield -- at a time of severe economic uncertainty and difficulty. I didn't choose for my wife to become unemployed. I didn't choose for us to have our household income halved. But now I am being asked to choose whether I can afford a season ticket or not.

For many, the economic struggles being faced have already resulted in tough decisions being made. I didn't expect Palace to pose another one.

Listen to the latest FYP Podcast below: