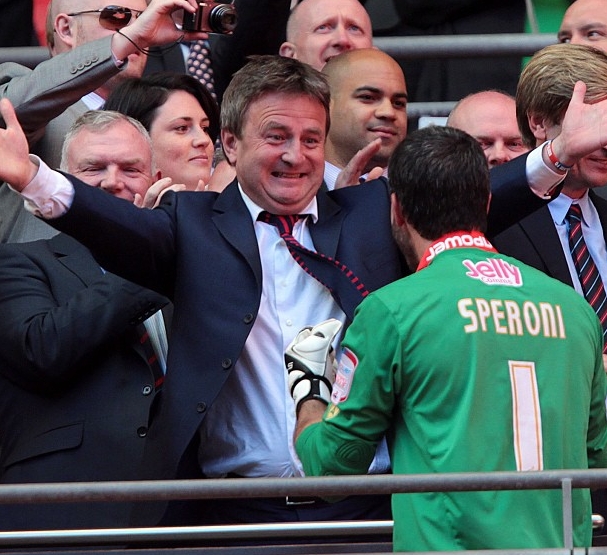 Julian Speroni continues to rewrite his Palace chapter with every remarkable save and…
May 25, 2015 7956 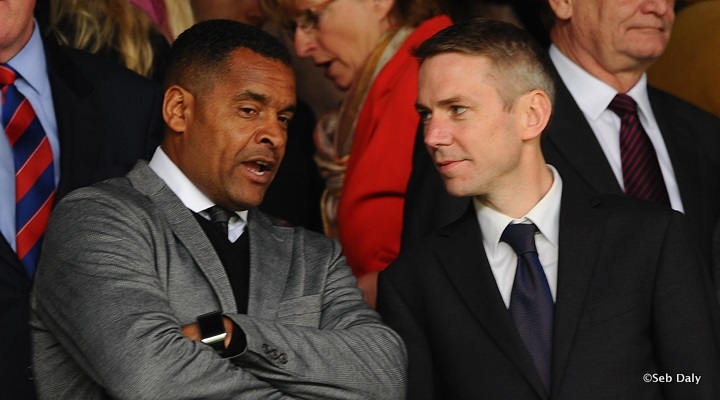 It's been more than 14 years since Matt Jansen played for Crystal Palace, but he still has an affection for the club.

The former flamboyant striker only played 31 times for the Eagles between 1998 and 1999 but joined the club when they were in the Premier League from Division 3 side Carlisle - making a bit leap up the leagues much like Dwight Gayle did this season.

The 20 year old Jansen scored three in eight after making the £1m move, but thinks Palace need more established top flight quality this season if they are to avoid the drop.

"It's a different type of player," he told FYP. "You get time in the Premier League, a lot more time to think. It's fast but it's not in your face fast if you know what I mean.

"Great Championship players aren't necessarily going to give you good Premier League teams really, Palace need some Premier Peague players amongst that. It's the quality, if there is a mistake and a chance created it usually results in a goal whereas in the Championship you have chances to redeem yourself but that's the reality of top flight football I suppose. I really hope they stay up but if not they can hopefully come straight back up."

After making the move down south from Carlisle in 1998 Jansen settled quickly at Selhurst, and puts that down to the confidence of having made a big move.

"I enjoyed it, I thought it was alright, I found it ok," he added. "I think six or seven games I played in the Premier League at the back end and I scored three goals but I was probably just high on adrenaline, flying high with confidence and adrenaline. I had just made a big move and I was just enjoying it and if you enjoy your football the best should come out of you, and I was.

"Unfortunately we did get relegated, we had a good side and nobody knew what was going to happen six months later. Palace is a club with not masses of finances, that's the problem they've had historically. It was going to work with Goldberg but then he threw too much money too soon and was buying just named rather than players that would do the job for him."

Despite a short stint, Jansen has fond memories of Palace and the Selhurst faithful.