Back to domestic business after the international break and Palace are desperate for some points after just one in October and November so far. 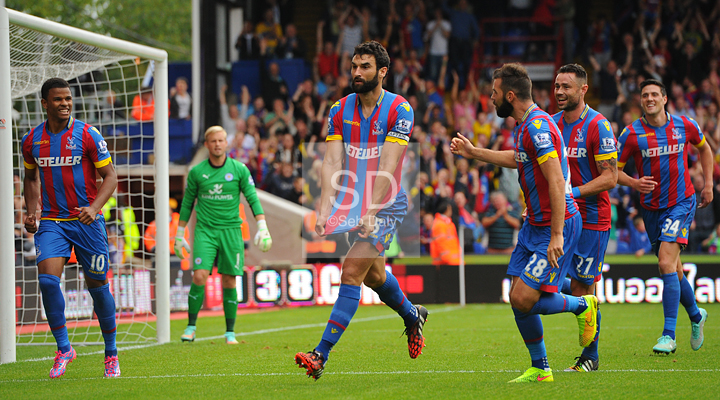 Mile Jedinak returns from a one-match suspension for his red card against Sunderland. He missed the trip to Manchester United and will no doubt go straight back into the centre of midfield.

Jedi played for Australia during the international break as did Yannick Bolasie and both should feature despite long haul flights.

James McArthur, meanwhile, was injured during the match at Old Trafford but reckons he could be ok to play against Liverpool. He missed Scotland's matches during the international break and told the Croydon Advertiser he feels ok.

“I have been running so hopefully I will train on Friday and Saturday and be available for Sunday. It’s feeling OK, I’ve been running with no problem."

Meanwhile, striker Kevin Doyle has recovered from a groin injury that saw him pull out of the Ireland's friendly with the USA. Wilf Zaha could return to the starting XI after not being allowed to play against United while Adrian Mariappa could keep his place after impressing at Old Trafford.

Dwight Gayle, too, could get the nod up front after a disappointing few weeks from Fraizer Campbell.

For Liverpool, striker Daniel Sturridge is out until the New Year having suffered another thigh injury.

Misfiring forward Mario Balotelli and midfielder Jordan Henderson are expected to overcome hamstring injuries in time to play on Sunday.

Anyone remember the last time Liverpool came to Selhurst?

Oh yeah, that was fun!

This Sunday sees Liverpool return to where they left their *please insert either marbles or bollocks here* in May. Having been three goals to the good, they felt they could go on and score a hatful of goals that would improve their goal difference and increase the likeliness of overtaking Manchester City in the race to the Premier League title.

That worked out well for them, didn't it?

You all know what happened but the fact that that evening's MNF remains on my Sky planner and is my go to viewing when in a bad mood says it all really.

This Liverpool side, minus the mercurial and footballer hungry Luis Suarez, have failed to get anywhere close to the heights they achieved last season. Injuries, the distraction of Champions League football and the Mario Balotelli circus are just a few of the excuses that have been tabled to explain their underwhelming start. Each of them might be a factor but given the increase in expectation on Merseyside after last season, Brendan Rodgers is under a pressure few thought he would be. The likelihood of him being sacked is minimal but having once again blown a lot of cash of players who don't appear to have improved the Liverpool squad, it is unlikely that the American owners will trust their manager with such vast sums again.

From Balotelli to Adam Lallana; from Lazar Markovic to Dejan Lovren, none of the big money signings that Rodgers pinned his hopes on have hit the ground running. In fact, it can be argued that some have at times worsened his Liverpool side. Lovren for instance cost the club £20 million from Southampton (who don’t seem to be missing him too much) while they let Daniel Agger return to Brondby for a nominal fee. The Danish defender has undeniably suffered with injuries in the past few seasons but Lovren doesn't appear to be in the same league as the departed defender.

Kolo Toure came in for the much discussed Real Madrid game and was excellent; appearing more like the title winner he was at Arsenal and City than the joke defender he is now portrayed as on social media. Four days later, Liverpool played Chelsea and Toure, despite much fan backing to keep his place was dropped and Lovren reinstalled at centre half. The problem with spending such vast sums such as the one on Lovren is even if the player is not playing at all well, dropping him isn't really an option for Rodgers as it would appear an admission of his own misspending. 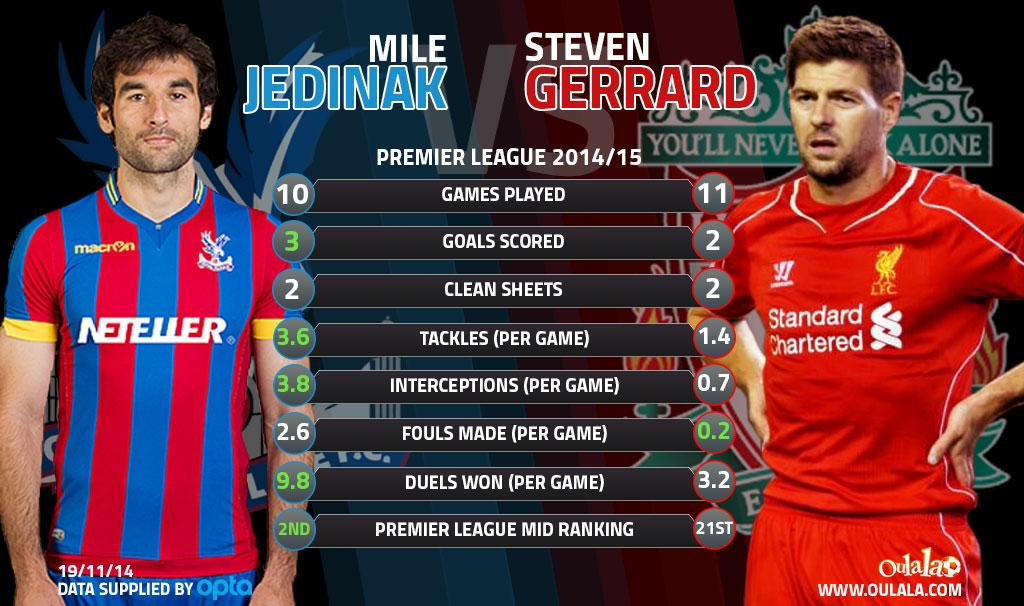 Debating the issue(s) of Mario Balotelli (or Barry O'Telli for listeners of the latest FYP pod) has been done to death so there's not a lot to say on him other the Italian might be the most expensive smokescreen in world football. The furore caused by him swapping shirts with Pepe last month was simply embarrassing. Yes, he's not scoring the goals it was hoped he would but he's not the sole reason for Liverpool's turgid start to the season.

It seems odd to suggest that after such an encouraging season last term, Liverpool are already in a period of transition. Questions remain over what they should do with Steven Gerrard, why Raheem Sterling's contract remains unsigned and whether Daniel Sturridge got a taste for Subway products after his ad campaign and the club are using the term 'thigh strain' to cover up a five stone weight gain. Whatever the plan for the future is, Liverpool fans are and will continue to be disappointed if their side persists in offering poor performances and cementing their place outside of the top four.

This Sunday is unlikely to supply the drama that the last fixture between the two sides did but both managers know that they need a performance from their players in order to stop respective rots. If the match doesn't go Palace's way, I might have to resort to watching the last 15 minutes from May's game when I get in but hopefully it's time for some new highlights!

Josh Esaw takes a look at the players who have represented both the Eagles and Liverpool. 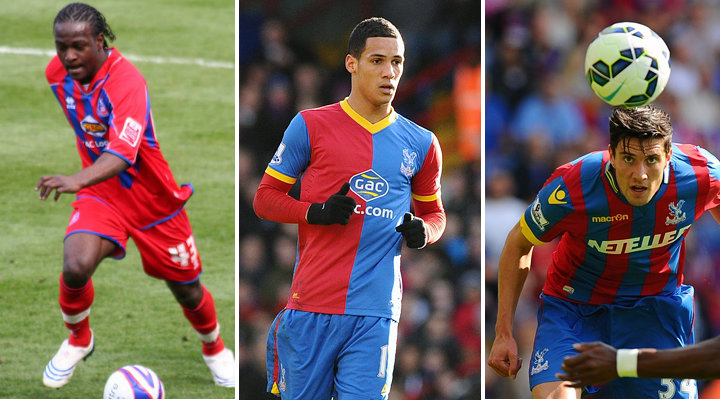 Liverpool fan Jack Harte gives us the lowdown on the Reds ahead of Sunday's game.

Blast from the Past

Crystal Palace have won 10, drawn 11 and lost 21 games against Liverpool in all competitions.

Liverpool have picked up five wins against Crystal Palace in the league at Selhurst Park whilst losing four and drawing five.

The Eagles have scored 13 goals against the Reds at Selhurst Park whilst conceding 22 in the league.

Brendan Rodgers’ side have had three beneficial own goals this season, making those own goals the joint-top source of goals scored this season with Raheem Sterling who has scored three goals.

Crystal Palace have scored the highest proportion of goals from set pieces in the Premier League this season with 57%.

In their last nine Premier League matches away from home, Liverpool have conceded 18 goals and kept only one clean sheet.

The FYP chaps preview the visit of Liverpool on this week's pod right here.

Palace haven't lost at home to Liverpool since 1997 and are something of a bogey team for the Reds. Can they continue that? It's been a rough couple of months so form would suggest not. But history likes to repeat itself and with memories of Crystalbul Liverpool fans aren't looking forward to this one much. Expect goals but probably a draw.