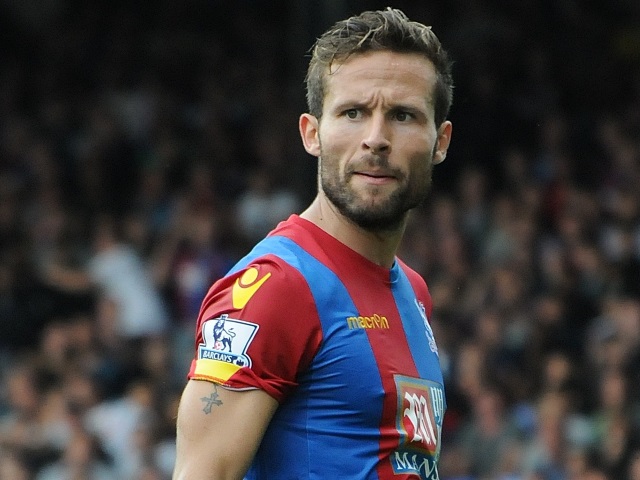 Francesco Guidolin is a man you'll only be familiar with if you've maintained an interest in Italian football since Channel 4 did away with Gazzetta Football Italia.

Ah, Gazzetta on a Saturday morning. What memories!

Since the days of James Richardson sipping on a cappuccino outside an Italian cafe while offering us an insight into what the Italian press were saying, Serie A coverage has lived on a range of channels, now ending up on BT Sport, back in the arms of the same excellent presenter.

Over the past decade, Guidolin has earned himself a name as one of the more tactically astute coaches in Italy. Having coached over ten clubs in his time, Guidolin's most notable tenure in recent times was at Udinese, where he guided the club, twice, to Champions League football. Unfortunately for him and them, the club was knocked out in the last qualifying round before the group stage on both occasions - once by Arsenal.

The Italian's appointment at Swansea was seen as rather left field but his experience of the game and his ability to organise a defence should be put to good use in South Wales.

While nobody is questioning the love Alan Curtis has for Swansea, he didn't seem to have the confidence that a Premier League manager probably requires and has allegedly welcomed a man experienced at being the main man. The defeat at Oxford United in the FA Cup four weeks ago highlighted the frailty of the side and Huw Jenkins, Swansea chairman, decided that a man with no experience of management might not be the best appointment between now and the end of the season. Guidolin will value Curtis' experience of the Swansea group of players and the Premier League so the two of them could form quite a valuable partnership.

The Italian's first game was the 2-1 win at Goodison Park in which his side benefitted from some slack defending from Everton but he would have been pleased with what he saw from his side throughout the team as their resolve, severely tested by Everton, held and they came away with what could turn out to be a very valuable three points. Things could have got even better had Solomon Rondon not popped up with an injury time equaliser at The Hawthorns on Tuesday but four points from two away games is good going for a coach many thought would take a while to acclimatise to his new surroundings.

Swansea's transfer dealings in January were limited to the obtaining of Alberto Paloschi from Chievo. A player that has been purchased solely on Guidolin's say so has had a steady career in Serie A and judging from comments regarding his debut at The Hawthorns on Tuesday night could settle into the Premier League quicker than was expected. He offered a constant threat to The Baggies' back line and his technique seemed to tick all of the boxes too. At £8m, Paloschi hasn't cost a fortune but it might prove a shrewd investment should he find the net a few times between now and May and lessen the burden on the excellent Andre Ayew's shoulders.

Saturday sees Guidolin take charge at The Liberty Stadium for the first time and if they can repeat the victory from their last league home match, against Watford, confidence that Swansea can avoid the drop will increase further. I dare say their fans will be looking at our form of the last month and be licking their lips.

However with our past two visits ending in 1-1 draws, who’s to say this Saturday won't complete the hat trick of draws?