Palace take on Arsenal on Monday night so we spoke to Gunners blogger Akhil Vyas to see just what's going on in North London at the moment. 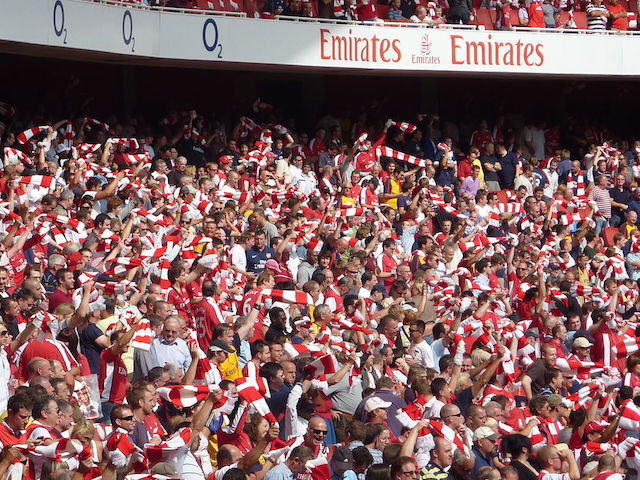 After your win against West Ham, do you think your season will get back on track?
I wouldn't say one result means its back on track but a win was certainly needed. We now come to Palace & have Boro away so two wins there would help us get back on track but ultimately, we are disappointing that we are not competing for the title.
Is it easier for Arsenal playing away from home at the moment with the current protests going on?
Perhaps - tonight will tell as the last two away games in the league we have lost! To be fair, the protests have been very much outside the ground and the players are kept well away so within the ground, the crowd have been behind the team.

The first goal, home or away, really makes a difference and gives us a platform to build on.
Which Arsenal player should we be most wary of at the moment?
Most would say Alexis always has the ability to produce but at the moment, I would say Theo Walcott. He has two in two and looks a threat and is very much a confidence player so when he is on song, he can be deadly and is chasing his 20th goal of the season.
Are there any particular weaknesses in the Arsenal team you think Palace could exploit?
Arsenal are the first team to score over 100 goals this season and therefore it's obvious the issue has been at the back. We have lost our best centre back and both our first and second choice keepers are out so going at us may be the best way.
Finally, what's your score prediction?
Hopefully the west ham game has helped us so going for a 1-3 Arsenal!