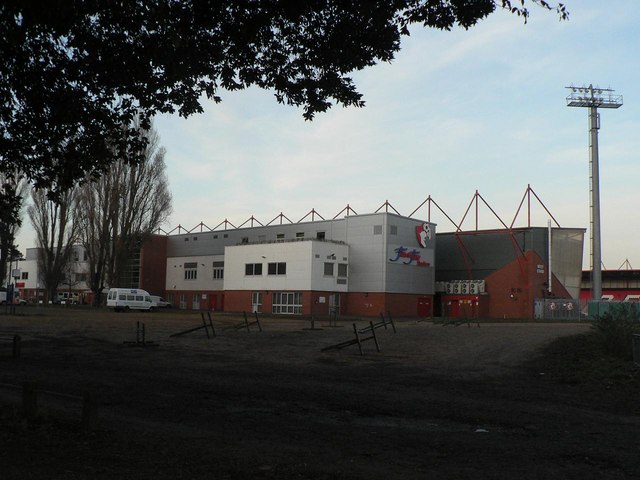 While it's not quite time to play Brighton again, we are heading to the seaside to play a side beginning with B this weekend; Dorset not Sussex though as we visit Bournemouth.

Sitting seven points above us in 11th, The Cherries have probably done just about enough to ensure another season of top flight football. We, on the other hand, have not and a win on Saturday would do wonders for the club. Having pushed Liverpool close last week, Palace will know a repeat performance should be enough to take something from the game against Eddie Howe's side.

Bournemouth have picked up just two wins since the start of February but at this time of the season, just keeping your head above water is the name of the game. Those two wins were against Stoke and West Brom - two teams looking despairingly at trips to Bolton and Ipswich next season - and that says it all. Howe has rallied his side to win games against sides below them. We'll be hoping that's not the case this time around but we should be aware that Howe's team have squeezed out wins against fellow bottom half sides when it's mattered. A win against us and Premier League survival is all but certain.

While another season in the top flight is likely, you'd be hard pushed to say this has been a season for Bournemouth to wax too lyrically about. Last summer's signings have failed to live up to high expectations and while mid table safety looks to be within reach, there was clearly no interest in a cup run judging by the effort put in against League One Wigan in January. However, there have positives in Callum Wilson returning to full fitness and finding good scoring form as well as Lewis Cook emerging as one of the most impressive young English midfielders plying their trade in the top flight.

It's not out of the question that Howe will be in charge elsewhere at the start of next season but you'd imagine it would need to be a very impressive offer to tempt him away from the safety blanket that Bournemouth clearly is to him. Offers may come and they may be of the value the Bournemouth board have put on Howe's head but the ultimate question is how much does the 'next big thing' want to go.

If Palace are to stay up, then a result on Saturday is almost essential. A loss isn't the end of the world but a win would put the side fully in control of the outcome this season has in store. Defeat and we're looking at others failing to gather points.

Also puts a lot more pressure on the week after when you know who are in SE25...