Sporting Director Iain Moody has left Palace amid allegations of misconduct relating to his time working with Malky Mackay at Cardiff. 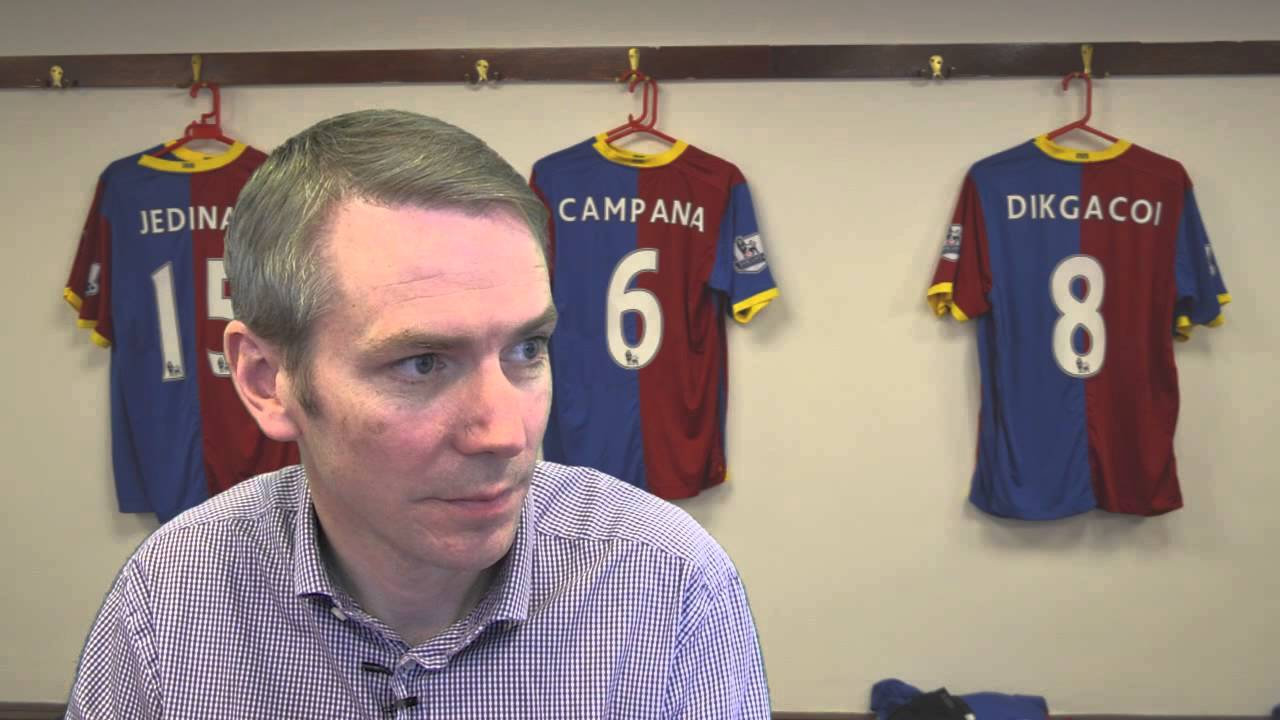 Mackay had looked set to be the new Eagles manager but was turned down by Palace after former Bluebirds owner Vincent Tan sent a dossier outlining some texts Mackay and Moody had sent.

They included some examples of sexist, racist and homophobic texts, which the FA is set to investigate.

A statement on Palace’s website read: “In light of the events of yesterday, Sporting Director, Iain Moody has tendered his resignation and it has been accepted with immediate effect.

“There will be no further comment from the club on this matter.”

Kick It Out, the organisation working to eradicate racism from football in the UK also released a statement reading: “Kick It Out is aware but not shocked to hear of reports revealing alleged racist, antisemitic, sexist and homophobic comments made by former Cardiff City manager Malky Mackay, and Iain Moody, the former Sporting Director at Crystal Palace.

“These revelations are further confirmation of how football is tainted with racism, sexism, homophobia and antisemitism, and the culture which continues to exist throughout the game and in wider society as a whole. The reality is that these views are most dangerously held by those people in positions of power, and the football establishment knows and condones it.

“What you see at face value is not always reflective of the attitudes which are actually held deep down. It’s easy to present yourself as being reasonable and fair, and to behave in ways that hide prejudice and bias. However, any in-depth forensic examination or analysis of hidden views would be likely to reveal otherwise. That is what makes it difficult to eliminate and eradicate such prejudices, bigotry and even hatred.

“This familiar scenario acts as a challenge to the leadership of football that cannot be shirked again. The governing bodies and the clubs must denounce such attitudes prevalent in the game, and take the appropriate action. If these types of exchanges made privately make it into the public eye, the individuals concerned must accept the full consequences of their actions. Kick It Out now awaits the outcome of The Football Association’s investigation.”

It leaves Keith Millen as caretaker again, for the visit of West Ham on Saturday as Palace’s search for a new manager goes on.

"It's difficult for me to comment on the text messages," Millen said, speaking in his news conference ahead of Saturday's match against West Ham United at Selhurst Park. "It's not something you hear all the time.

"The focus is on Saturday for our first home game of the season. I don't think this has weakened us. The players trust me and we will do our homework on West Ham. We know we've got a tough game so the set-up is here.

"On the training field the lads have been fine -- they're serious and focused and we haven't changed too much tactically. Gerry Francis is here with me to help. There are no excuses.

"The fans have been fantastic. The chairman knows what I can do. It's whether he feels it's the right time [for him to be appointed]," he added. "The chairman doesn't feel like he has to rush and make sure it's the right person. My case becomes stronger if we win on Saturday.

"If you get results, then the chairman might think I tick enough boxes to take this club forward."