Manchester United, Chelsea and Arsenal are among the clubs chasing the signature of highly rated Crystal Palace youngster Kian Flanagan, FYP has learned. 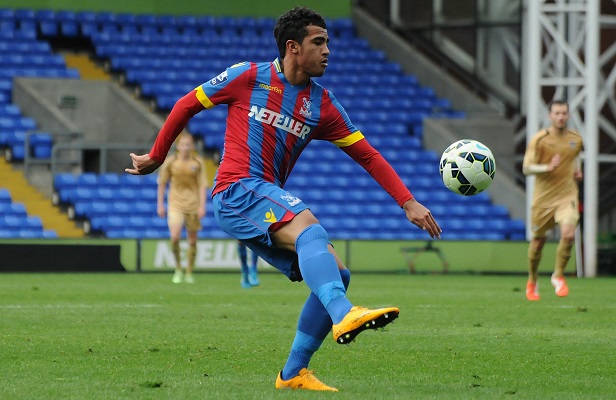 The Premier League giants are able to sign the 15-year-old for a fee of just £50,000 due to his age as he is only on a scholarship contract, and FYP understands Manchester United are the first club to have offered the youngster a contract.

The teenager joined Palace from Southend United two years ago for a fee of just £37,000 under the Elite Player Performance Plan compensation system.

The Eagles are hopeful that Flanagan will snub the interest - with West Ham also keen - and sign a new deal with the club.

They will point to the successful academy system that saw Wilfried Zaha earn a big money move to Manchester United, and has also produced the likes of Victor Moses and Nathaniel Clyne in recent years, to suggest Flanagan would be better served by staying in South London than moving clubs too soon.