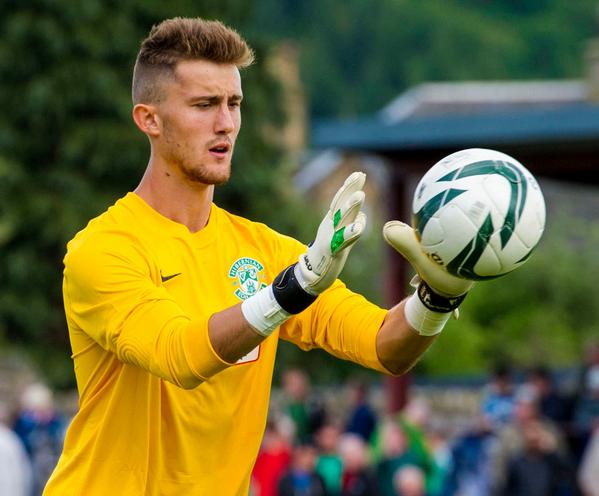 The 20-year-old was available on a free transfer following his release by the Hibees and Palace have acted quickly to snap him up.

He is likely to compete in the Under 21 side with fellow goalkeepers David Gregory and Chris Kettings, although there is hope that loan moves will be found for the pair, making it likely Perntreou would be the first choice U21 keeper.

Perntreou kept three clean sheets for Hibs in successive games for Hibs in 2014, and will be an interesting addition to the development squad.

He has been described as a good shot-stopper and a 'keeper who likes to come off his line for crosses.