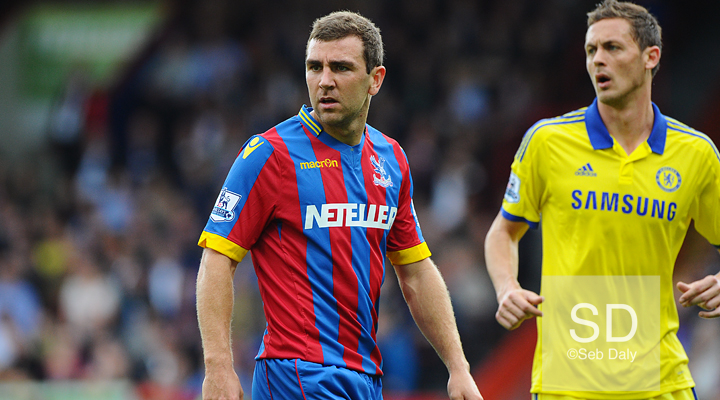 The popular Scottish midfielder had been ridiculously linked with a move to Norwich this summer but has committed himself to the Eagles with a few deal.

He had two years left on his previous contract but has now extended that with an updated agreement.

McArthur arrived from Wigan last summer and has become a fans' favourite thanks to his swashbuckling displays in the middle of the field - striking up a great partnership with Joe Ledely while Mile Jedinak was away with Australia at the Asia Cup in the second half of the season.

"I think the club's going in a great direction, everyone's positive around the place and I'm really looking forward to the coming years.

"It was an easy decision. There was nothing really to consider.

"When you're happy, you need to try to keep that and keep going with it. I think the club have got the potential to go places. We finished tenth last year and we'll be looking to progress again. I'm really delighted."

Pards added: "James is a very important player for this football club, he was key for me last season and he has impressed with every aspect of his play.

"Because of the quality that he brings and the attitude that he has, it was important to offer him this new deal."