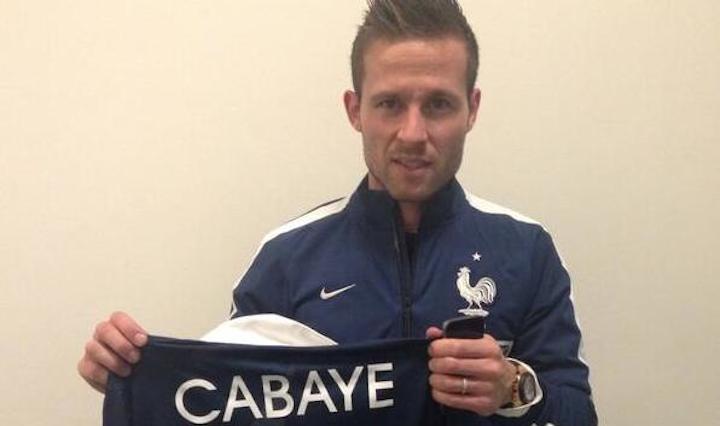 French newspaper L'Equipe are reporting that the former Newcastle star has chosen the Eagles thanks to his pre-existing relationship with Alan Pardew.

Reports had already emerged that Palace had agreed a £12.8m club record deal with Paris St Germain for the midfielder which would make his the most expensive player in Palace's history.

The French international reportedly wants £100,000 a week at the Eagles and according to sources in France has turned down Atletico Madrid to move to Selhurst, which is crazy but amazing.

The 29-year-old joined PSG from Newcastle for £19m in January 2014, but started just 13 games last season and wants regular football to try and secure a place in the France squad for Euro 2016.

According to the BBC, there is an agreement in principle over personal terms and he is expected to undergo a medical in the next 48 hours.

It would be a huge statement of intent from Palace and CPFC2010 if Cabaye arrives we could be on the verge of one of the greatest signings ever.

Hold onto your hats, folks!