OH. My. GOD. Palace have just unveiled the signing of the summer as Yohan Cabaye arrives from PSG in a club record deal. 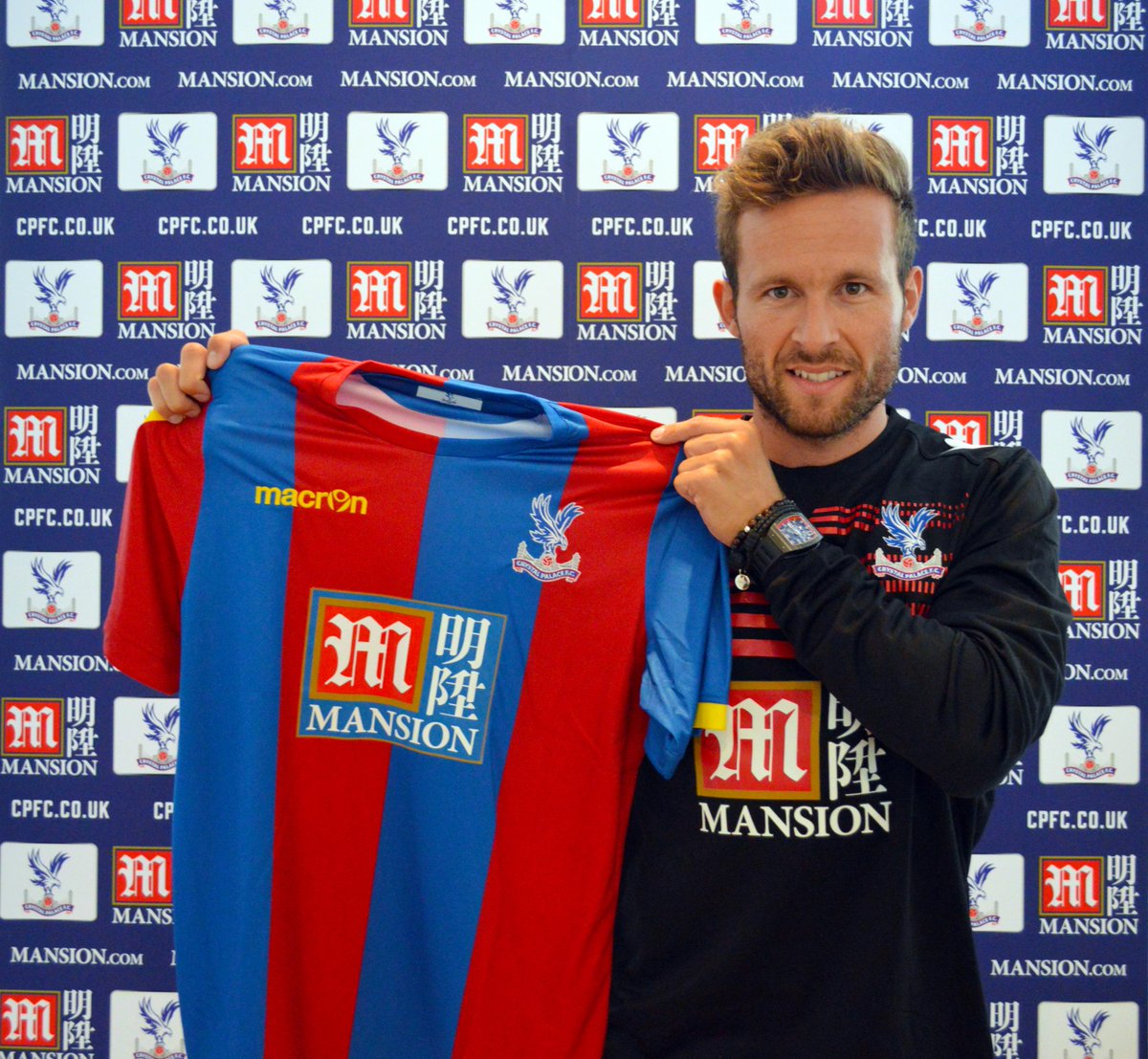 The French international has signed a four-year deal at Selhurst Park and becomes Palace's most expensive signing ever at £12.8m (with add-ons).

The 29-year-old playmaker only spent one season in Paris after making a £19m switch from Newcastle - but made just 21 starts for the Ligue 1 champions and found chances limited.

He's now teamed up with his old Magpies gaffer Alan Pardew at Palace and becomes the Eagles' most high profile signing ever - and arguably is the transfer of the summer in the entire Premier League.

On joining the club Cabaye told cpfc.co.uk: “I’m happy to be here. I’ve been waiting for the decision, had the medical and now I can’t wait to focus on my new team, a new season and my new life.

“I wanted to come and play for Palace because there are some really strong players here. They finished very well last season and I think they can compete to get into the top eight.

"I also know the gaffer and have worked with him before and I’m confident with him. I want to do my best for him because he’s made a big effort to get me to come here, as well as the Chairman, so I have to say a big thank you to both of them.”

He goes straight in as Palace's highest earner with reports he has signed a £100,000-a-week deal and reportedly turned down Atletico Madrid and other Premier League sides to move to Selhurst.