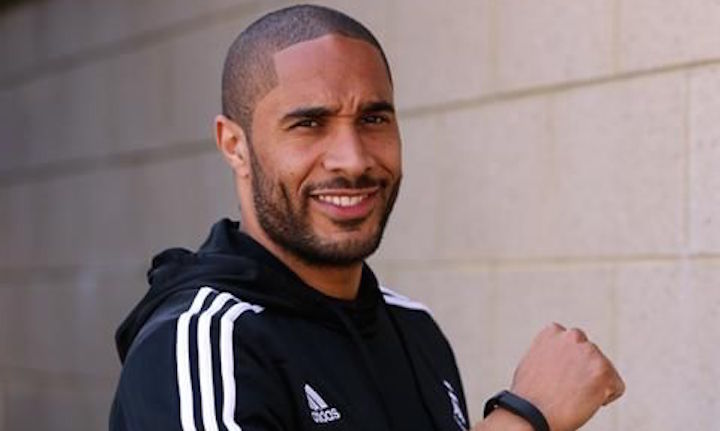 The 29-year-old centre-back has been linked with a move to Selhurst Park with the Eagles keen on more defensive reinforcements.

But Monk claims the Welsh international - and anyone from his squad - are staying put.

When asked about Williams leaving he said: “I don’t want to lose anyone, I have said that many times. We are building something here and I think the players can see that.

“Every conversation I have had with all of them, they want to be here and be part of it. They can see it again this year that we have added quality and competition, which is getting closer to where we want it."

He added: “We haven’t had any calls. I am not naive. Any player in the world is for sale at some price. But it’s like I said when it came to Wilfried Bony – it would have to be astronomical for any of these players to leave.”

It leaves Palace still looking for another centre-back to add to Scott Dann, Damien Delaney, Brede Hangeland and Martin Kelly.