*wipes tears* Glenn Murray has left Palace and joined Bournemouth and has thanked Eagles fans for their support. 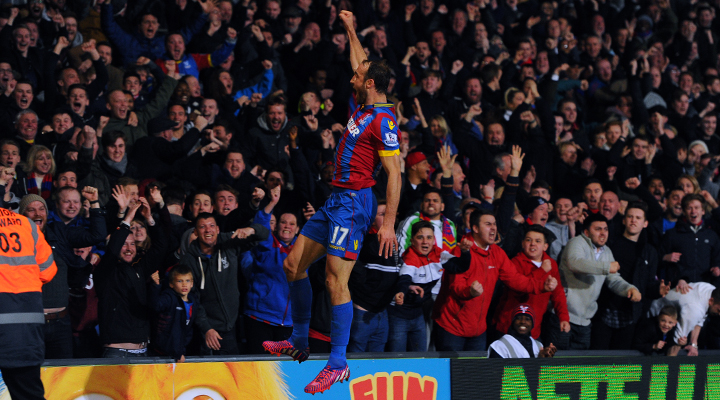 Muzza has left after four years at Palace and 47 goals in 125 games, including 31 as he helped first the Eagles to promotion in 2013.

But a lack of games recently meant the chance to get regular football at newly promoted Bournemouth was too tempting, and he left in a £4m deal on deadline day.

"Felt from day one we had an instant rapport and have enjoyed sharing some of the highest and lowest moments of my career with you.

He posted to Instagram:"Wanted to thank everyone associated with CPFC for the past four years; players, managers and staff but especially the fans.

He added: "The passion and atmosphere you create is second to none. SE25 will always hold a special place in mine and my family's hearts. Thank you.

Muzza has been brilliant for Palace and anyone that signs from Brighton on a freeand then scores against them instantly becomes an Eagles legend.

All the best for the future Glenn; except when you play against Palace obviously!