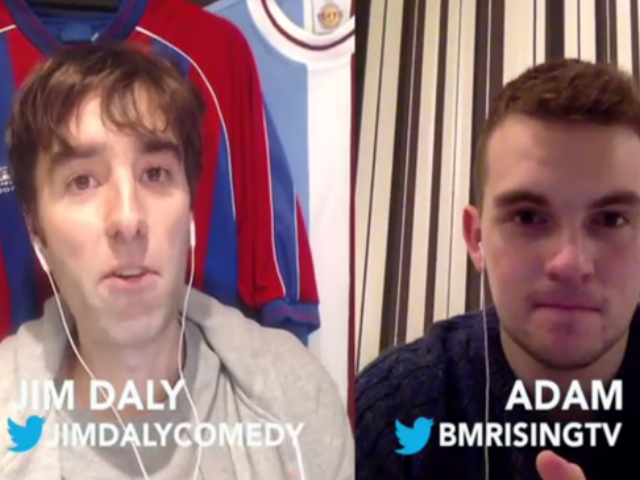 Palace take on Manchester City in the League Cup on Wednesday night in the third round.

It wasn't quite the draw Eagles fans were hoping for having had fairly easy ties against Charlton and Shrewsbury in the first two rounds so far - and both teams being fairly comfortably dispatched.

But it's a trip to the Premier League title contendors for Alan Pardew's men in a competition they have targetted for success this season.

But what sort of side's will both teams put out? Will Pardew go strong despite two big games against Man Unied and Liverpool coming up?

Will Manuel Pellegrini play his first teamers with some massive Champions League games on the horizon? Surely in the list of priorities the League Cup is way down there for the Citizens.

PalaceFanTV's Jim Daly caught up with Adam from Man City youtube channel Blue Moon Rising TV to discuss all those things and more.

And don't forget FYP will have minute-by-minute action from Wednesday night's clash on Twitter, cimply follow us on @FYPFanzine to catch all the action.