It's indicative of the multicultural nature of the Premier League, it's reach and the way in which Crystal Palace have moved forward in recent years, that Palace fans will hear the sound of La Marseillaise at Selhurst Park on Monday.

Let me firstly say that, what happened in Paris should never be experienced by anyone. The cold-blooded murder of 130+ civilians, all just doing what most people do on a Friday night, was callous and horrific. It was graphic in its nature - intended to make an impact around the World - and that it did. It was brutal, and our thoughts are with the people of Paris and France as a nation. 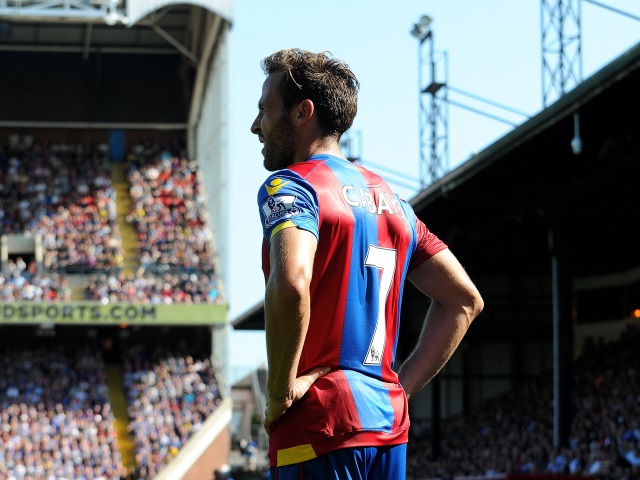 I initially questioned the logic of the decision to play the anthem at Premier League fixtures. I felt that the way the occasion was handled at Wembley was a perfect representation of the qualities of English character. It was a respectful and thoughtful response to a game that arguably should not have been played.
Alan Pardew noted that Yohan Cabaye was somewhat lost after the events - I imagine the same applied to the rest of their squad. A terrorist attack, right outside the confines of the stadium, isn't something you can just accept and move on from. It seemed to me that the Premier League's decree that all clubs should play the French national anthem might somehow lessen the poignancy of the FA's actions on Monday.
However, after more thought, it's clear that Palace - a club with Cabaye, Yannick Bolasie, Pape Souare and Marouane Chamakh in their ranks - should show some unity with players who identify with a nation they resided or grew up in. The likelihood is that many will have friends or family who live in Paris. The impact of the events on Friday evening - for Cabaye especially - will take time to get over.
That doesn't account for Martin Kelly, either. The defender, enjoying a week in which others members of the squad were playing international football, travelled with his girlfriend to the French capital for a few days. His spot for the evening was less than a mile from the restaurant which was attacked on Friday night, and the defender was subject to much panic on social media. The fear, at the time, felt very real - even for Palace fans.
While other clubs might question the logic, Monday night's Marseillaise at Selhurst Park will be a thoughtful response to a thoughtless act. It's the right thing to do, and im my opinion, it should be welcomed.
Tweet
back to top
Tweet
Category: News