This isn't your typical season review... 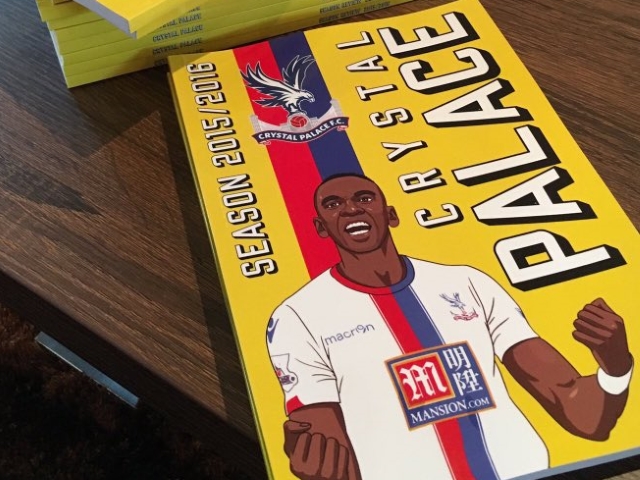 Season reviews can, in many cases, be bland affairs. Word after word explaining the ups and downs of a season that many of us will have already seen. Video reviews work well - but often struggle to convey the context of what happened. And this is where Phil Morgan's creation - a comic book-style review of the season - fills the void.

Morgan has produced a review of the season that takes supporters from the high of fifth place and dreams of a European adventure to the low of limping across the finish line. From the bliss of FA Cup wins over Southampton, Tottenham and Watford to the gut-wrenching defeat in the Cup Final. 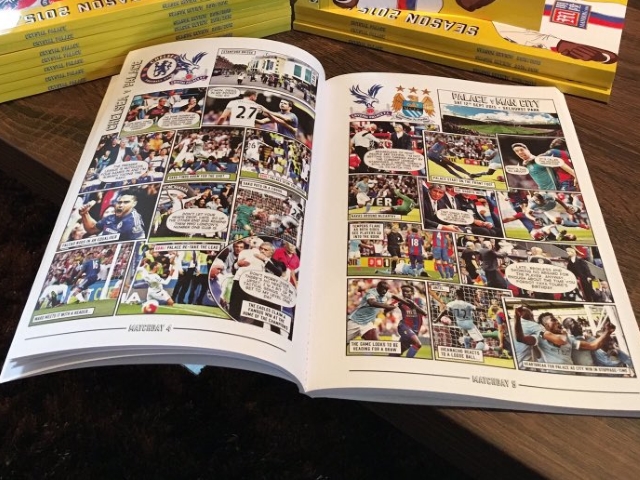 What Phil manages to do so well with his book is provide a representation of the season in a way that offers visual cues capable of reigniting those memories as if they happened just yesterday.

While the season wasn't one we want to remember in its entirety, there are plenty individual moments that make the book a worthwhile purchase.

The book is available from the Crystal Palace Club Shop as well as from Phil Morgan directly. Tweet him at www.twitter.com/pnm1979