FYP's Fanzine editor Jason Crame has been slaving over a hot laptop this summer, pulling together a crew of great writers to give you something interesting to read after a few months of Palace-less activity! Our new issue is out on Saturday! 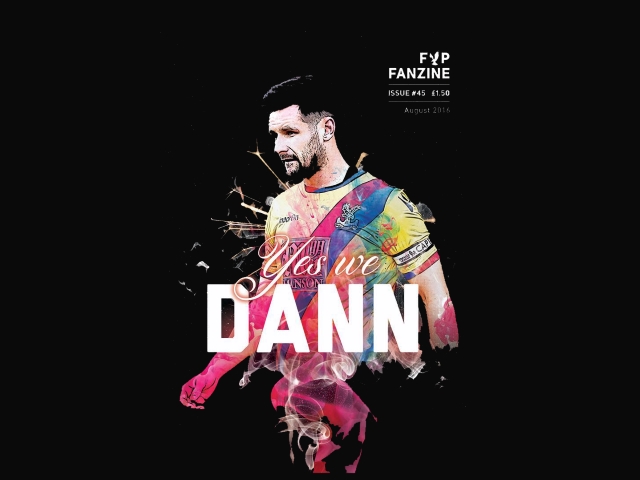 Here's what you can expect:

You'll find sellers at the top, bottom and middle of Holmesdale Road as well as along the Main Stand, and the fanzine is available at our usual price of £1.50.