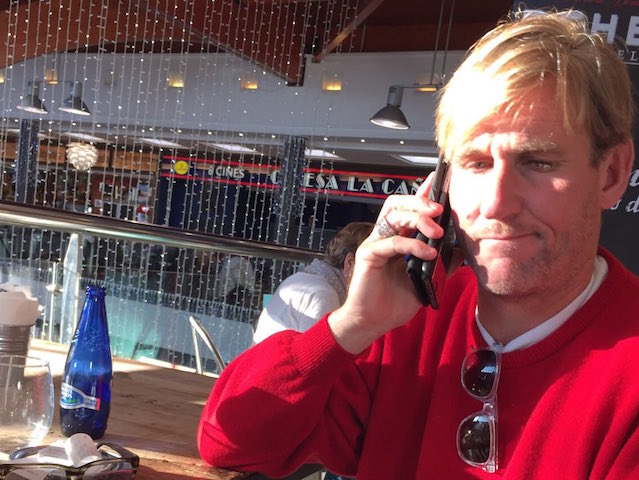 Former Palace chairman Simon Jordan has opened up about his eventful time as Eagles chairman and it's a decent watch.

Talking to Premier League World the 47-year-old businessman discusses his ten year stint as owner of the Red and Blue Army in the same open and frank manner that fans became used to during that decade.

Unsurprisingly, Jordan, who now lives in southern Spain, is still not a fan of Iain Dowie and Steve Bruce, two managers who left the club in acrimonious circumstances after having some success at Palace.

Bruce left after just six months inthe job in 2001 with Palace top of the First Division to manage his beloved Birmingham City while Dowie aksed to leave the Eagles in 2006 having failed to return the club to the Premier League at the first time of asking. He claimed he wanted to "move north" to be nearer his family in Bolton and then resurfaced at Charlton, three miles north in Greenwich.

Sitting by his pool in Marbella, Jordan opens up about a lot of the aspects of his role as chairman during a time where Palace exited administration, got promoted to the Premier League, relegated and then places back into administration again.

And while a lot of Palace fans didn't have brilliant memories of the red-coated, yellow-haired, orange-skinned former owner, he talks with honesty and it's a pretty good watch to be honest.

Watch the interview below...