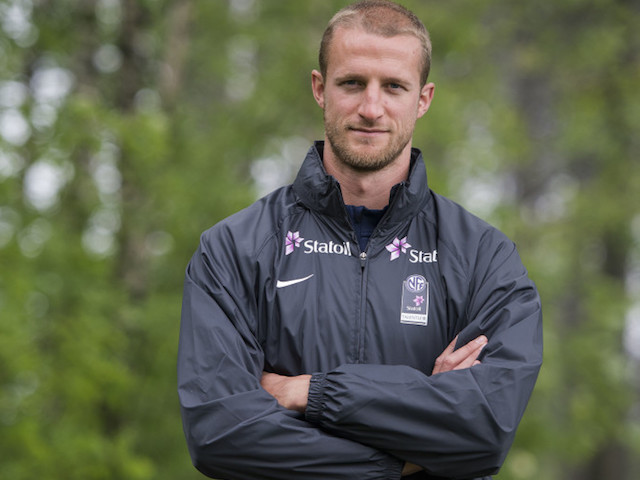 Palace didn't exactly see Brede Hangeland's best days at the club but he was always a popular, friendly figure and left with the best wishes of all the fans.

But today he revealed that when he told Alan Pardew he was retiring from football the former Eagles boss made him scout his own replacement at centre-back.

And he chose James Tomkins. The West Ham defender promptly signed for Palace for £10m this summer.

"Everyones seen him dancing in the FA-cup final and not all the players were happy with that but he was a cool guy," he said.

"He was more interested in attack than defense though for sure. After I told him my body was more or less done and that I was retiring he sent me across the country and wanted me to scout my own replacement.

"After scouting you have to write reports and then he decided if he wanted to go forward with this. Pardew told me I knew more about being a CB than most in the premier league. I ended up recommending Tomkins."

Tomkins signed for Palace last summer for £10m and has looked fairly decent in the games he's played so far, so we have Brede to thank for that! 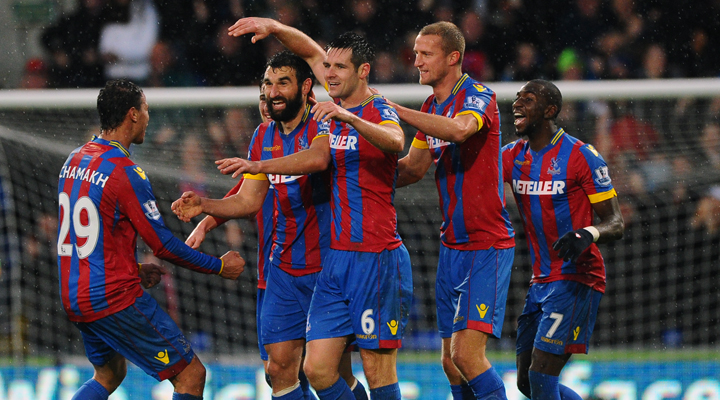 He was also asked about playing with Emmanuel Adebayor and came up with a couple of pretty incredible stories.

He said: "I played for Fulham and he played for Spurs. We were attacking and I was marking Adebayor in the midfield, suddenly he says 'ahhh, I'm hungry'. I replied 'what?'. 'I can't wait for the game to finish, I'm so hungry. Do you know a good restaurant in London?'.

He added: "Later when he came to Palace I started to realized where this came from. When we had strength workouts he would sit in the gym with just a cup of coffee and a muffin. He was being paid by City, Tottenham and Palace at the same time, and he was sitting in the gym drinking coffee. Incredible natural talent, very lazy."