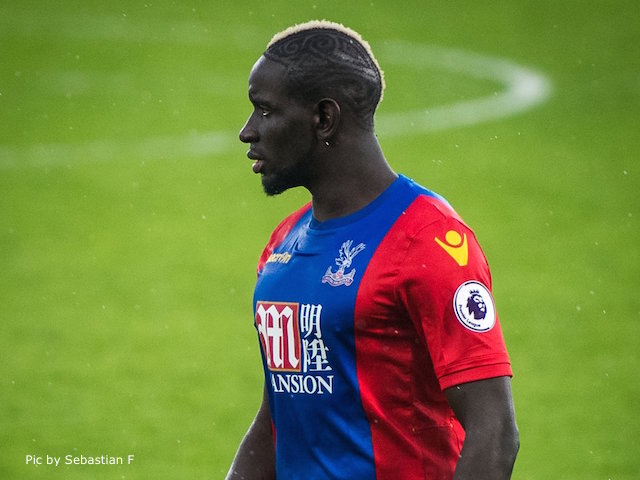 Was Mamadou Sakho's debut for Palace the best ever?

It was certainly up there. The monstrous centre-back was a rock against Middlesbrough and brought the sort of passion and organision that has been missing in the Eagles' backline all season.

He helped secure a rare clean sheet as Palace managed a precious 1-0 win over their relegation rivals.

And the on-loan defender has revealed why he hit the ground running so well, despite not playing a first-team game since last April.

“My last game was ten months ago but during this time I have been working hard on my fitness and, after my performance, it has all been worthwhile.” he said.

“I am really proud to be involved in this victory, and from my point of view it is always about me giving my best when I am out on the pitch for the club, the team and the supporters.

He added: “We played twelve against eleven in this game because the fans were really good for us and they gave us a lot of courage and confidence.

“It was nice to get the result for them.

“We played very well as a team, gave a strong performance and deserved the three points in a really difficult game.”

See how well Sakho played in the video below...

Sam Allardyce agreed. “It was a nice performance.” he said.

“It was his first Premier League game this season, so we spent a good bit of time on his fitness and he’s accepted that he had to put that extra work in.” he added.

More of the same please Mamadou!