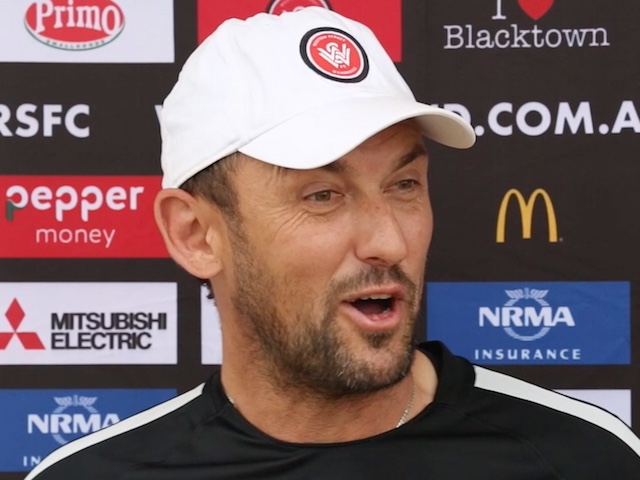 Tony Popovic still looks out for Palace's results and hopes Sam Allardyce pulls the Eagles away from the drop.

The Australian served as a player and a coach in SE25 and is now back in his home land as manager of Western Sydney Wanderers in his first managerial role.

In fact, he left Palace in 2012 to become Wanderers' first ever manager as the club was formed, and then led them to the A League title in their very first seasom

And he told FYP TV that he hopes Allardyce brings similar success to Palace.

"Anyone that's played football always follows a club they've been at and I certainly do [look out for Palace's results], and I hope to see them climb up the table as soon as possible," he said.

"I think whenever there is a change in football the expectations are very high there and Sam is certainly a big manager and a big personality and I hope he does very well."

Popovic revealed that he owes a lot to former Palace boss Dougie Freedman for taking a chance on him back in 2011.

He added: "I was an assistant at Sydney FC at the time and Dougie got the manager's job. I was delighted that he gave me a call to come and join him on this new challenge and journey that he was on. It was a fantastic experience and a great learning curve for me; 18 months of seeing every aspect of the football club. So I always look back on that time and know that I've taken a lot out of that."

See the full interview below where Poppa also gives his thoughts on Paddy McCarthy going into coaching with Palace U-18s.