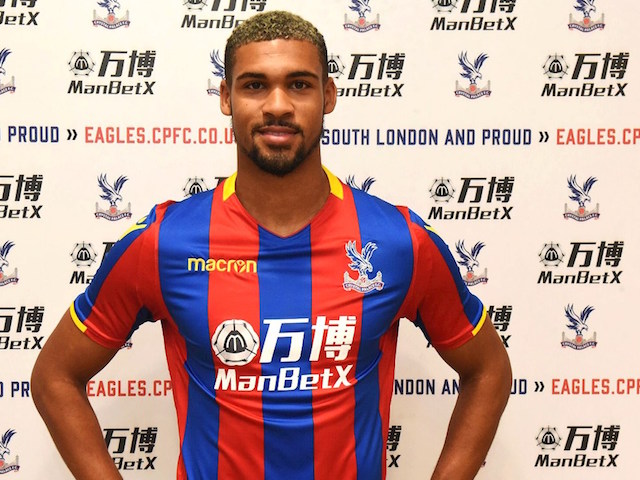 Finally! Palace have announced their first signing of the summer and it's Ruben Loftus-Cheek arriving from Chelsea on a season-long loan.

The 21-year-old midfielder is Frank de Boer's first signing since becoming Eagles boss and the South Londoner can't wait to get started.

“I had the option of coming to Palace and I thought that it would be great for me,” he said to eagles.cpfc.co.uk.

“I live not too far away, I was born in Lewisham and Palace is good club so I thought it’s a good chance to play here and be a part of the team. They have a very strong team and I’d like to be a part of that this season.

“I hope to play a lot more games and give everything I’ve got. I think we can do well in the league as well as the cup competitions, so I’ve got high hopes.”

On playing for De Boer he added: “He’s looking forward to working with me as I am with them. He wants to get to know me and see how I play, and hopefully we can have a good season together.”

And when asked where he prefer to play, RLC said: “I’ve played in a number of positions over the past couple of years but recently I’ve been playing as a number 10 for England and Chelsea, said Loftus-Cheek. “Last year I was also playing in a front three. In the academy I was playing as a defensive midfielder so I don’t mind playing wherever, as long as I’m playing.”