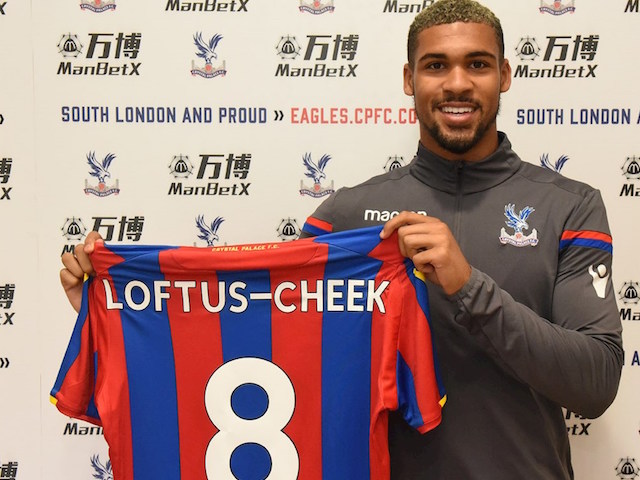 Palace's first signing of the summer is Ruben Loftus-Cheek on a season-long loan from Chelsea.

The 21-year-old is highly-rated at Stamford Bridge and has been a star for England U21s too, but how will he fit in at Selhurst?

He told Palace's official website when he joined that he prefers the no.10 position.

He said: "I’ve played in a number of positions over the past couple of years but recently I’ve been playing as a number 10 for England and Chelsea.

"Last year I was also playing in a front three. In the academy I was playing as a defensive midfielder so I don’t mind playing wherever, as long as I’m playing.”

And Frank de Boer seems to agree, adding: “He’s an attacking midfielder obviously, but with his attacking ability he could also be used as a sitting midfielder.

"We will have to see what is the best position for him and also what will be the best for the team.”

We asked some well-known Chelsea fans exactly this, as well as what else to expect from the youngster. Watch below to see what they said...