Dougie Freedman has today been appointed as Crystal Palace's Sporting Director. But what does that mean for the club and Frank de Boer? Here's Naveed Khan with some insight. 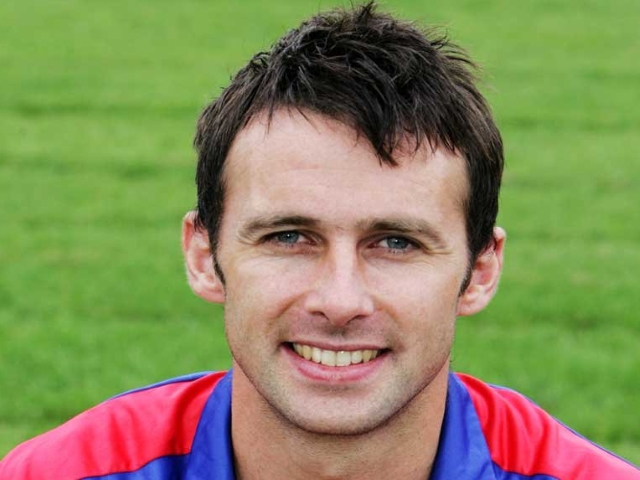 1995, 2000, 2005, 2010 (twice) and now 2017 – the years in which Dougie Freedman has either joined Crystal Palace or taken up a new role within the club. He is now the club’s Sporting Director the idea being to work alongside the Chairman, the Recruitment Team and the Manager.

It’s the fourth time Palace have ventured down this road. The first time was in 1995, when the club appointed Steve Coppell as Technical Director, with Ray Lewington and Peter Nicholas in charge of first team affairs (ironically the structure under which Freedman was first signed as a player by Palace). Coppell left for Manchester City in 1996 and was not replaced. A second attempt was made in 2005 when Bob Dowie was appointed and then again in 2014 with Iain Moody taking up the role.

While none of those has lasted long, it is a position that three of the last four owners have tried to utilise. Steve Parish has said it is a role he’s long wanted to fill; perhaps the right candidate was not available or the managers at the time did not want to be undermined. But having worked with a Sporting Director at Ajax and Inter Milan, Frank De Boer will be aware of the benefits and pitfalls and how it impacts on his role as manager.

The timing has caught some by surprise – the season having started, signings being awaited and a manager still waiting for his first win. Is it a PR stunt? Is he a contingency should De Boer leave?

On the face of it, the appointment of a Sporting Director is a progressive one. It gives the chance for appropriate focus to be given to the club’s infrastructure. It allows the manager to focus more on first team affairs while someone with an in-depth working knowledge of football able to conduct the administrative function as opposed to the Chairman. It also adds weight to Tim Coe’s team as player recruitment models evolve.

The days of hearing about players, going to watch them play and evaluating them are close to becoming a thing of the past. Now, agencies are able to feed data directly into the systems of clubs and recruitment teams crunch numbers and use this as a first port of call in player evaluation. It makes sense that joining that team is somebody who has played the game, scouted, coached and managed.

A Sporting Director with a playing and coaching pedigree is able to balance the needs of the manager as well as delve into the analytics which have a degree of emphasis placed upon them this season.

Further, should the appointment be long-term, it allows for continuity behind the scenes, a development of strategy and implementation of longer term plans not contingent on the retention of any particular manager. In turn, it should allow for more wrinkle-free managerial appointments and the idea that the club has a blueprint and a manager is hired to see that through as opposed to each coming with his own ideas.

Whether Freedman is the right appointment, only time will tell. There is potential for some sentimental fans re-writing his time as manager and longing for him to be appointed as manager if results do not pick up. While he signed some value as manager at Palace, he did not replicate this at Bolton or Forest so there will be lingering doubts. However, given his century of goals for the team, his efforts to keep the club ticking in the build up to CPFC2010 taking over, his work as both Assistant Manager and Manager it is clear there is a bond between him and the club. At the very least, given he’s saved us three times, he deserves a chance to prove himself.