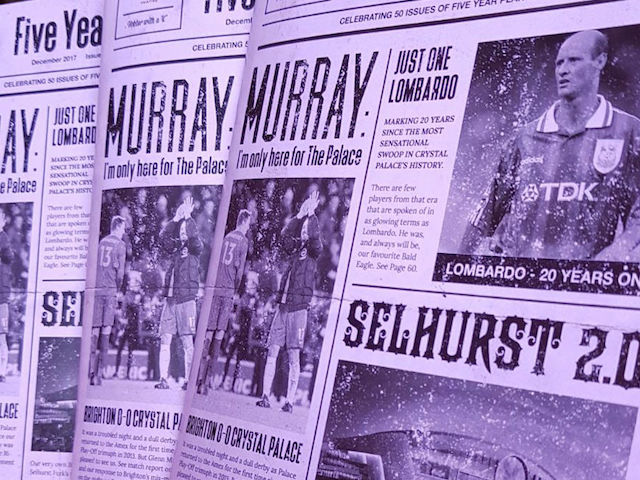 Get the candles and party hats out, FYP has turned 50!

And to celebrate reaching half a century of issues we are releasing our biggest edition ever; 64-pages of Palace reaction, opinion, nostalgia and a couple of big exclusive interviews chucked in. Here's what's in FYP issue 50... 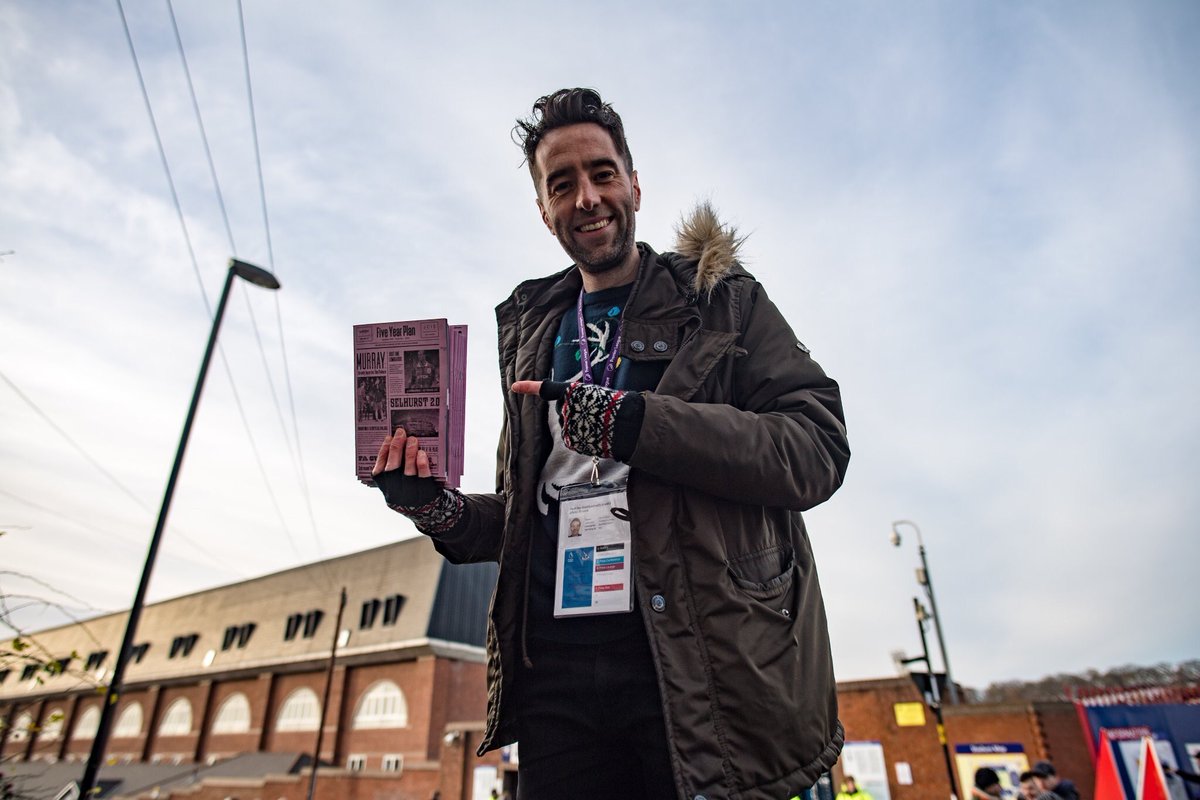 **We sold out of hard copies against Bournemouth, thanks to everyone who bought a copy!**

If you missed out you can buy a downloadable electonic copy for your iPad/Kindle for just £2 here.