EXCLUSIVE: Macca joins the FYP Podcast to clear up his contract situation and discuss all manner of CPFC related things 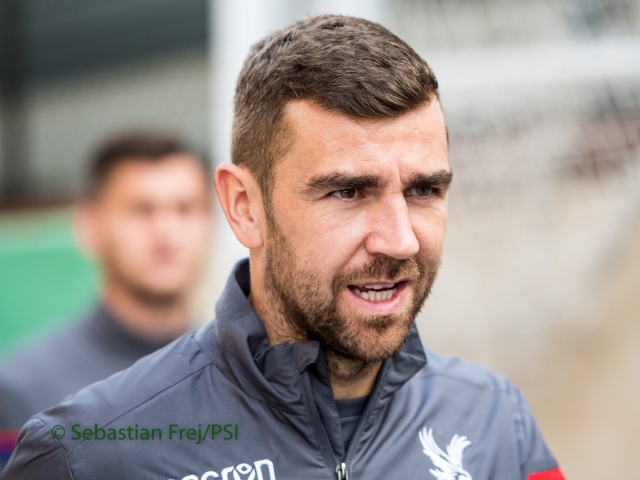 James McArthur's contract does NOT expire at the end of the season, and that comes from the man himself.

The 30-year-old Scottish midfielder joined the FYP Podcast panel this week - alongside Andy Street, Kevin Day and Steve Browett - to chat about all sorts of Palace related things.

He discussed playing in a new position, what playing under Roy Hodgson is like, why he loves Eagles fans so much and loads more...including his contract status.

READ MORE: Roy Hodgson Shouldn't Have to Fight for Credibility but Palace Safety Secures It

In the last few weeks rumours surrounding his contract at Palace have ramped up with lots of outlets reporting his current deals ends at the end of the season.

Some have also linked him with a move to Rangers, the club he supported as a boy. But Macca opened up on the FYP Podcast to explain that actually he still has two years left to run on his current deal.

"I've already got a contract, I signed a four-year contract two-years ago."

Asked if that means two more years at Palace he emphatically replied: "Yep!"

So there you go. Panic over.

Listen to the rest of the pod below where Macca provides some brilliant insight into life as a Palace player.