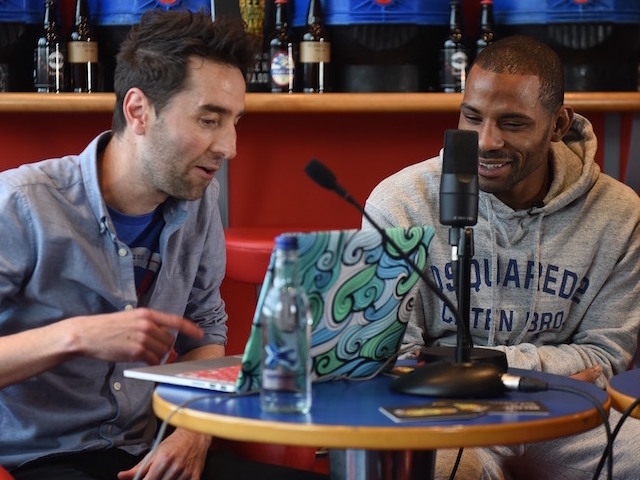 Jason Puncheon has left Palace for Huddersfield on loan until the end of the season.

It looks very much like he won't be coming back to the Eagles as his contract runs out at the end of the season, meaning his four year spell at Palace has come to an end.

Back in May 2017, shortly after he was made club captain, Punch appeared on the FYP podcast, alongside Steve Browett, and chatted about a range of subjects, including...

He also answered your questions and has a special message for Palace fans. 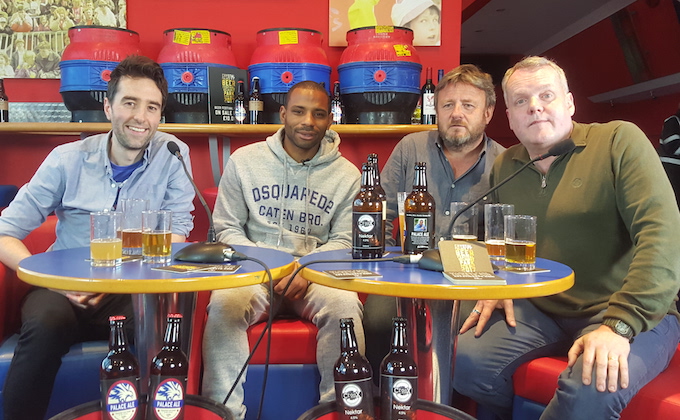 Listen to a very special episide of the FYP Podcast as Punch ends his spell at Palace...

The best way is to subscribe on iTunes here

And if you enjoy the pod please leave a review on iTunes as it helps us jump further up the ol' iTunes charts!

You can stream the pod right now here

You can download the pod directly via this link.

Android users can use this feed to download and listen

You can listen on Acast here, should you be that way inclined

Check out the exclusive FYP and Vektor with a K t-shirts here.