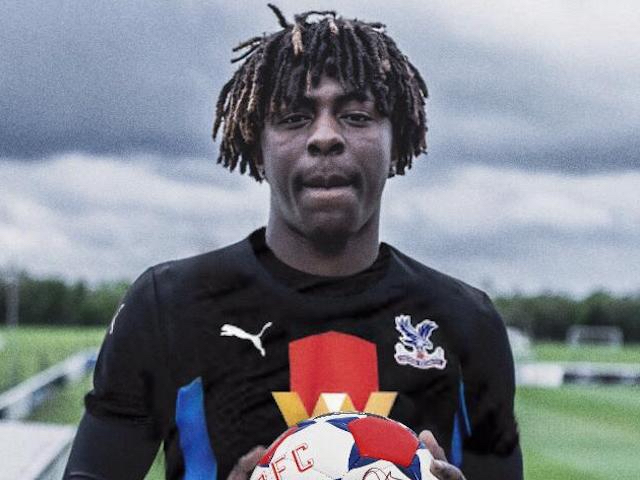 Crystal Palace have secured their second signing of the summer with the arrival of Eberechi Eze from QPR in a deal believed to be worth £12m.

The 22-year-old attacking player, who can play on the wing or in a more central role, scored 14 and created 8 for the Hoops last season as they finished 13th in the league and joins Nathan Ferguson in signing for Palace.

Eze has been the subject to plenty of transfer speculation during the transfer window, with interest from West Ham and more recently Fulham driving interest in the player. QPR's number 10 was reportedly a target for Palace back in January too, although the clubs failed to reach an agreement on his valuation at the time. That impasse has now been overcome, with the South East Londoner signing a five-year deal at the club.

Palace have been in need of attacking options following a disappointing end to last season, which saw Roy Hodgson's side fall to seven defeats in eight, with a draw against Tottenham Hotspur on the last day of the season arresting that poor run of form. The side were also one of the lowest-scoring teams in the Premier League last season.

With an aging squad and a distinct lack of attacking options, Eze brings variety and youthfulness to the side, and after a successful season in the Championship, he will have plenty to prove this coming season.

After signing he told Palace's official website he was heavily influenced in his decision to join after watching Yannick Bolasie and Wilf Zaha rip it up for the club in recent years: "I remember watching [Yannick] Bolasie and Zaha in the Championship and just thinking: ‘That’s where you want to be, that’s the goal'. It’s a great opportunity for me to come and show what I’m about, and to follow in their steps."

He added: “I think any boy in London knows cage football is where you learn most of your football. That shaped me, it’s where skilful players thrive and learn what they can do. I try my best to take it onto the pitch, impress the fans and entertain.

"As a football club, I feel like there are great players here and it’s a brilliant opportunity for me to come and be with these players, to link up with them and to really push on."

Palace boss Roy Hodgson hinted at perhaps a new approach as he said:"Alongside recent signing Nathan Ferguson, we are assembling the pieces of our jigsaw with regard to bringing in some fresh, young players to our squad who will provide the quality and energy we have highlighted as being necessary for us to take the next steps forward.

"He is an ambitious and dedicated young man whose future looks extremely bright. I am delighted that it will be with us."

Andros Townsend told TalkSPORT he's excited by Eze's arrival: "He looks like some player, he’ll be a hell of a signing for us.

"He’s very skilful and direct, he will definitely give us that freshness in attack. We didn’t score enough or create enough last season, he could help us get on the score sheet more frequently."

Palace are being linked with a number of additional targets, with strikers and wingers at the top of the list of required signings -- you can find out more about those in our Transfer Tracker.