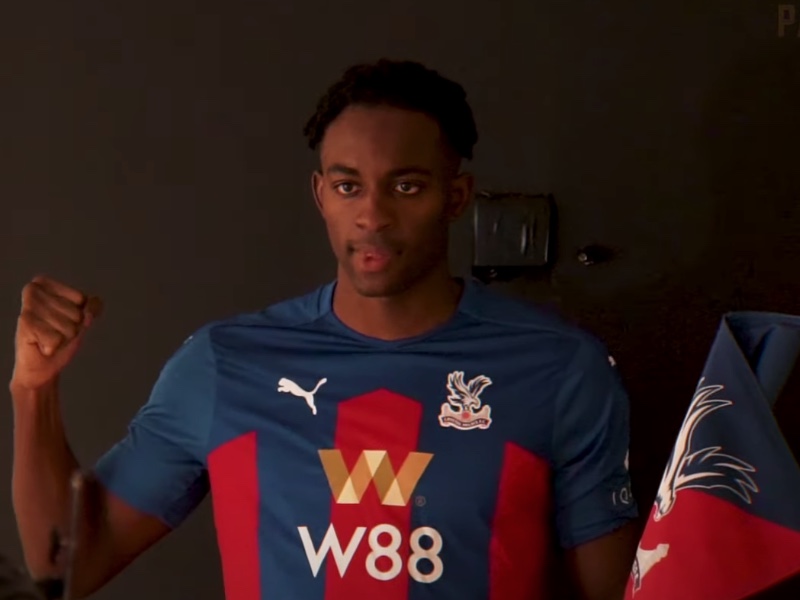 Crystal Palace have signed 23-year-old French striker Jean-Philippe Mateta from Mainz on an initial 18-month loan with an option to buy should he meet certain targets.

The forward, who scored 7 goals in 17 for Mainz in the Bundesliga provides competition to a front line which, bar Wilfried Zaha, has struggled to score goals.

Mateta's career started at Chateaureux before he signed for Ligue 1 side Lyon in 2016. He struggled to make an impact in a side that was competing for the French title and in Europe, and after two seasons was sent on loan to Le Havre, where he impressed with 17 goals in 35 appearances.

His performances at Le Havre prompted Bundesliga side Mainz 05 to make him their most expensive signing ever in June 2018, and he went on to repay that faith with 14 goals in 34 league appearances for the club.

Mateta spent much of the previous season on the sidelines, only playing for Mainz from December onwards, scoring 3 goals in 18 appearances.

His move to Palace comes as Mainz face a relegation battle with just 7 points and sitting in 17th in an 18-team league.

Mateta's contract is due to expire in 18 months, and it is likely that his refusal to consider a new one has resulted in this move to Palace becoming possible.

On joining Palace, Mateta told Palace TV: "I'm very happy to come to Crystal Palace. I know this club from a long time ago because I have a lot of family here and it's a hot club, a hot club in England.

"I'm look forward to training, and yes, I'm very happy. Yes, of course, of course, it's my dream from when I was a child but now I can play I will show the fans of Crystal Palace what I can do.

Where it leaves Palace's other striking options is less clear with Belgian sports outlet HLN revealing the Eagle do not intend to renew Christian Benteke's deal past the end of this seson, despite his upturn in form of late.

It is also claimed that after a disappointing second loan spell at Selhurst, Michy Batshuayi will be sent back to Chelsea at the end of the campaign.