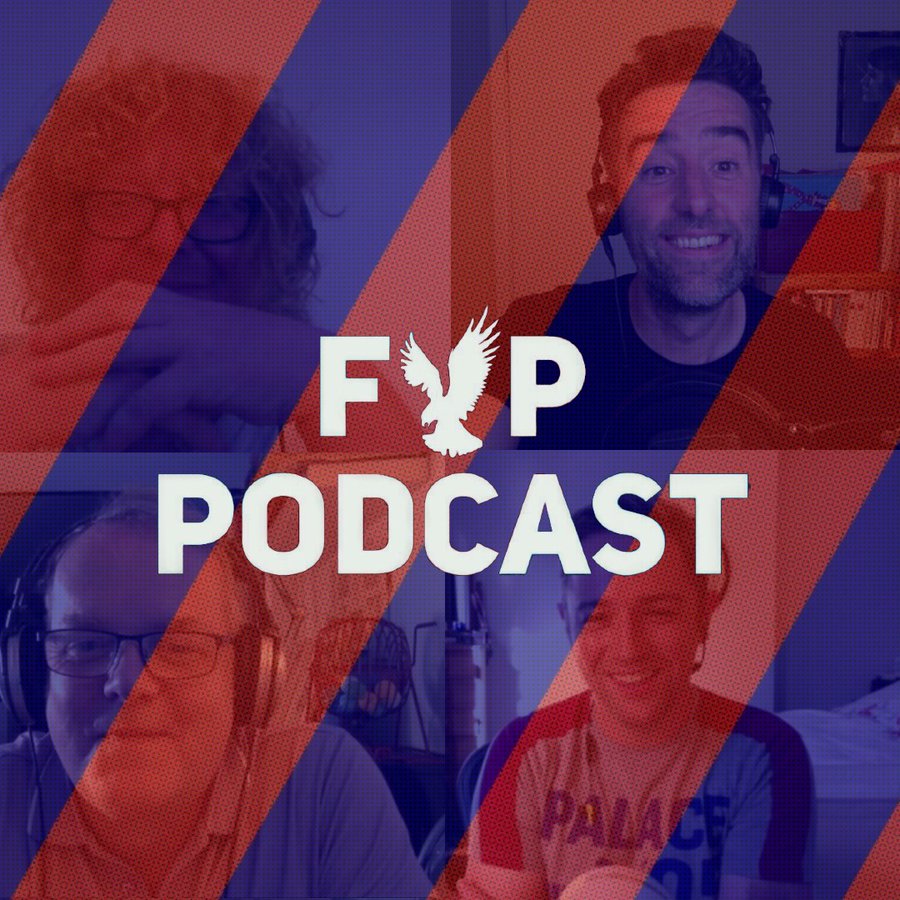 FYP Podcast 349 | Approaching the corner in a more positive mood

This week we are sponsored by Serenity Massage Therapy: making the world a more…
Sep 14, 2020 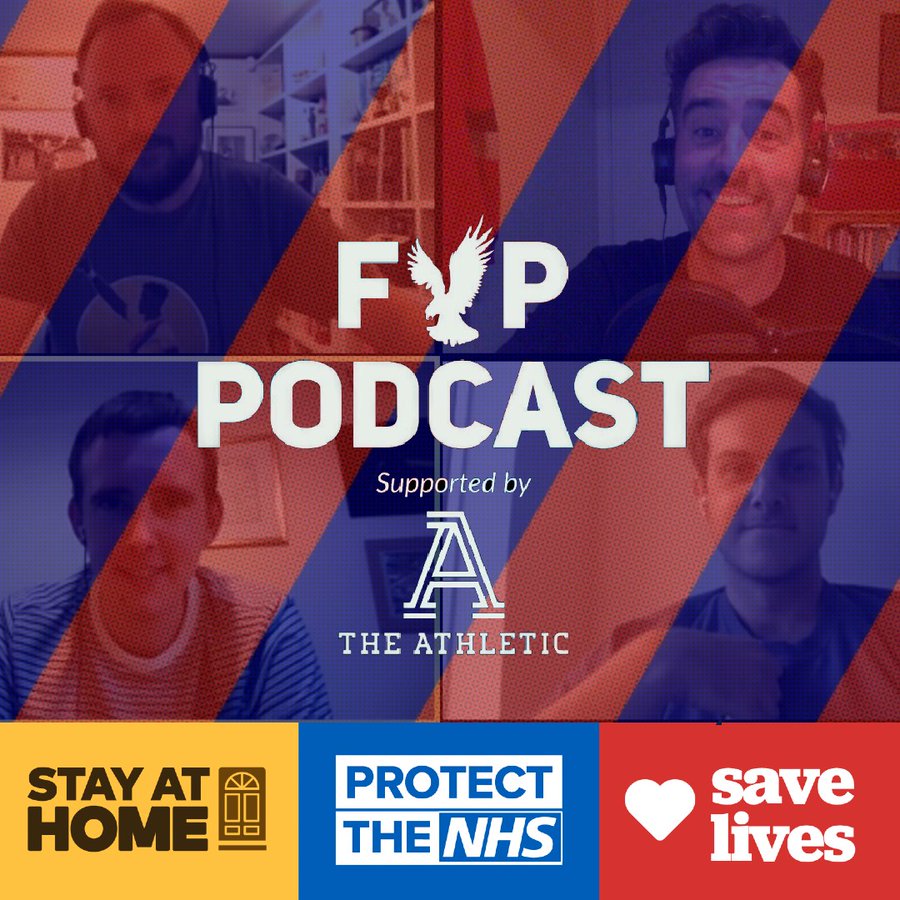 Supported by The Athletic. Visit theathletic.co.uk/fyp to get a subscription at just £1 a…
Sep 10, 2020 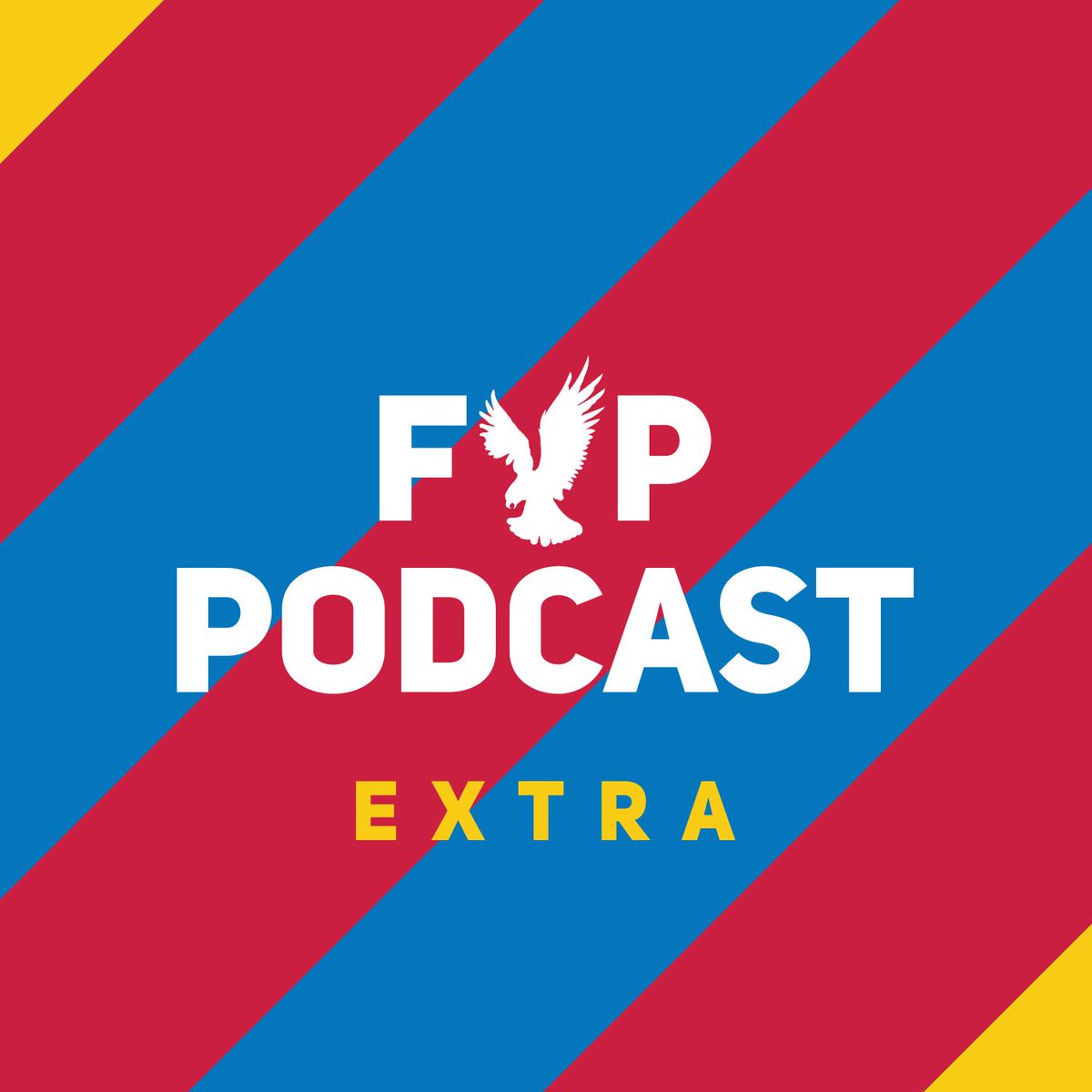 Rob, Sellsy and JD review Palace's unbeaten pre-season results and have a look ahead to…
Sep 07, 2020

This is it folks; the last FYP podcast of the season. But dry your eyes! Because it's jam packed with so much stuff that it will take roughly two months to digest it all anyway!

We rejoin the FYP team in the Waterfront in Streatham for their end of season party where JD, Street, James and Kevin talk about who they would like to see Palace sign during the summer as well as answering questions from the studio audience and Twittersphere.

We hear again from Eagles co-chairman Steve Parish who talks about new signing Glenn Murray and answers the most important question of the season; Can FYP have a stand named after them at the National Sports Centre?

PLUS we catch up with Neil Danns, Lennie Lawrence and Calvin Andrew at the Palace Player of the Year awards where Dannzy cannot contain his love for FYP and lets the whole world know just how much affection he has for JD and the team. Calvin talks about his frustrating season while Lennie dishes out some important sartorial advice that I think we can all learn from.

You can stream part 2 of the end of season pod live here.

And FYP would like to thank everyone who has downloaded a podcast this season, tweeted us, emailed us, come to the live broadcast and generally been the best fans ever. We really appreciate the support and we have lots of plans for next season where FYP will be even bigger and better.

You're the real heroes!! (If you missed out on part 1 you can find it here)